Call of Duty Wiki
Register
Don't have an account?
Sign In
Advertisement
in: Call of Duty: Advanced Warfare Cut Weapons

The M160 is an assault rifle cut from Call of Duty: Advanced Warfare; it is loaded in the campaign memory. Although it was cut, it is briefly seen in the level "Fission", in the room after destroying the Titan, next to the dead bodies, and is unusable. It also appears in the Xbox One images of the Maximum Overdrive and Radioactive achievements, where it is seen being held by Gideon with an ACOG Scope. When obtained via modding, its HUD icon is that of the M4A1 from Call of Duty: Modern Warfare 3.

The M160 obtained via modding

Cocking the M160 when picking it up

The M160 in the Xbox One Radioactive achievement image 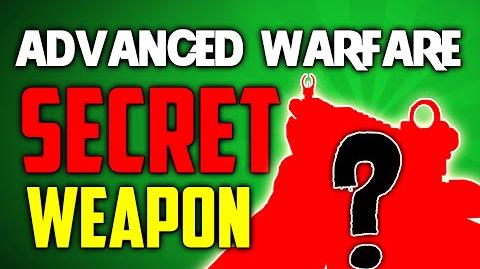