When the Default skin for Mil-Sim is selected, their appearance will change depending on the class of their primary weapon. 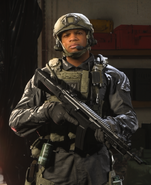 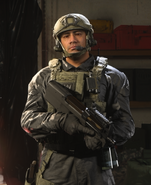 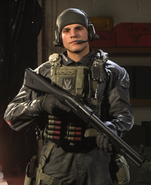 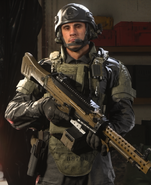 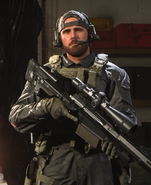 Venerated
Add a photo to this gallery 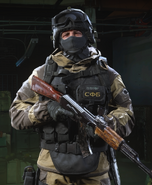 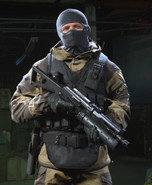 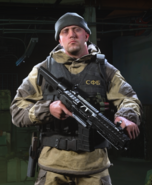 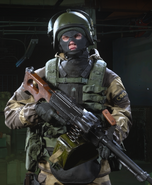 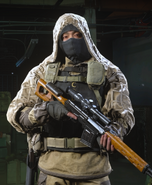 Urzikstan SSG III
Add a photo to this gallery

The Frogman UDT Mil-Sim skin is in the Underwater Demolition Crate, added in Season 10

Retrieved from "https://callofduty.fandom.com/wiki/Mil-Sim?oldid=2523138"
Community content is available under CC-BY-SA unless otherwise noted.