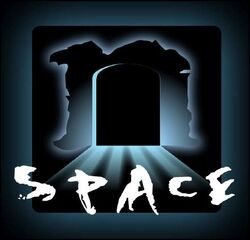 n-Space is a video game developer that was founded in 1994 by Erick S. Dyke, Dan O'Leary and Sean Purcell. Although it has mostly done development for other video game companies, it has developed all Call of Duty video games for the Nintendo DS, starting from Call of Duty 4: Modern Warfare (DS).

n-space logo in Call of Duty: Modern Warfare 3: Defiance
Add a photo to this gallery

Retrieved from "https://callofduty.fandom.com/wiki/N-Space?oldid=2473073"
Community content is available under CC-BY-SA unless otherwise noted.