One Flag Capture the Flag

It plays almost like normal CTF, but there is only one neutral flag in the middle. The objective of this game mode is to capture the flag and bring it to the enemy's base. The flag always starts at the center of the map.

It is a variant of Capture the Flag. One team has to defend a flag, while the other team has to grab the flag and bring it back to the enemy team's base.

One Flag CTF appears in Call of Duty: Black Ops II. It was made available on August 27th, 2013 for Xbox 360, Playstation 3 and PC users. It is found in the Bonus playlist. In One Flag CTF, there is one flag in the centre, and both teams must bring the flag to the enemy base to score points. Three points can be scored for every capture in each of the two rounds, and the team with the most points at the ends wins. After a round the spawning areas are switched. If the score is a draw at the end, the game will go into overtime, where there is only one capture each round. At the end of round 2, the team that has captured the flag the fastest wins.

It is incredibly similar to Sabotage, but with a flag and a base instead of a bomb and a bomb site. 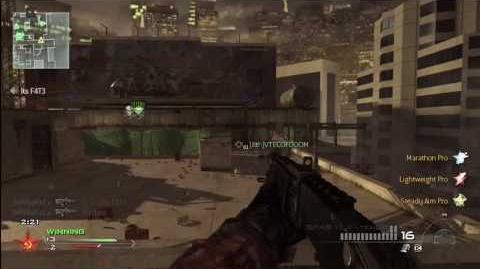 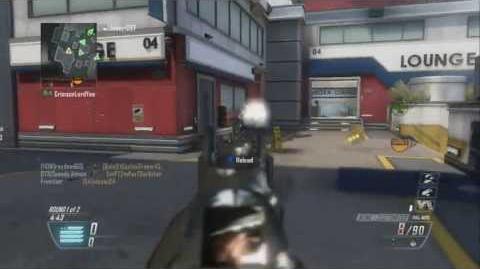