For another faction of a similar name, see OpFor.
For the Campaign level, see Operation 40.

Operation 40 is a CIA sponsored group, made up of mostly Cuban refugees in Call of Duty: Black Ops, comparable to the Studies and Observation Group. They appear in the missions "Operation 40," and "Executive Order" and are a faction in multiplayer.

The faction's role in the campaign is mostly focused on the insurrection in Cuba and the planned assassination of Fidel Castro. Later they were assigned to destroy a rocket in Baikonur. However, intel reports show that Op 40 included an active recruitment drive to find suitable members for later black operations. 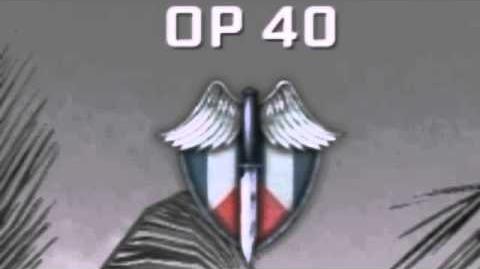 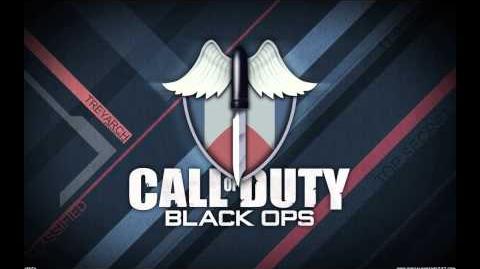