"Return to Earth to lure the SDF fleet into a trap."
— In-game description

"It's time to raise the black flag and start cutting throats."
— Nick Reyes before the briefing.

The aftermath of the Geneva Attack.

The Olympus Mons leaving Earth alongside the Retribution. 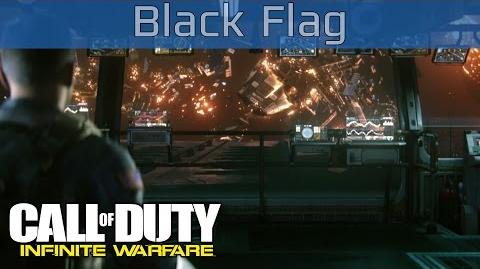