Operation Grand Heist was the third Operation within Call of Duty: Black Ops 4.

The tiers were as follows: 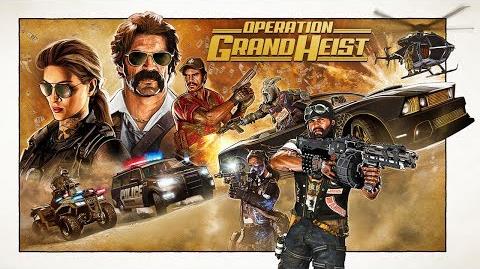