"Protect the mining colony from a swarm of enemy Skelters."
— In-game description

Unlike previous Jackal missions, the player will only have a few minutes to eliminate all of the SDF Skelters and Aces due to the mission's proximity to the Sun. Depending on the difficulty depends on how much time the players has to complete the mission. 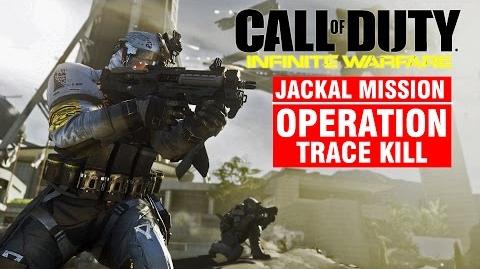