Outpost is a multiplayer map featured in Call of Duty: Modern Warfare 3. 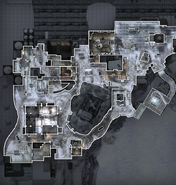 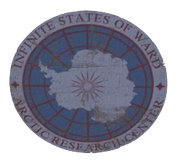 The logo of the Arctic Research Center. 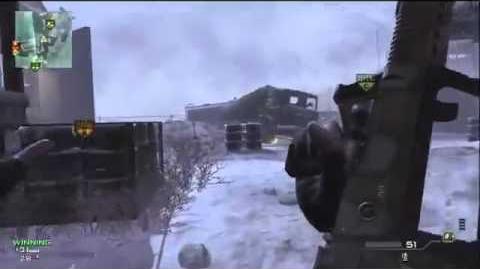 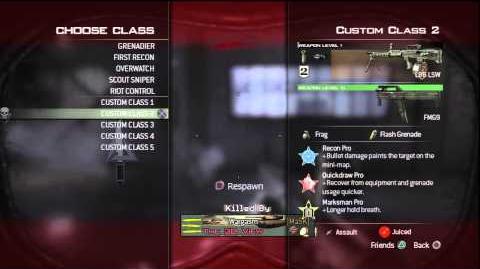 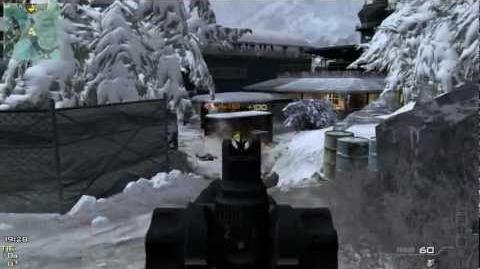