The PM-9 is available in Survival Mode at level 23 and costs $2000. The PM-9 is also used by Claymore Experts. The PM-9 is highly effective in close quarters, but the recoil and the reload time lessens the weapon's potential, as well as the late availability of Sleight of Hand. 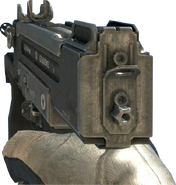 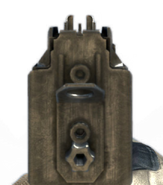 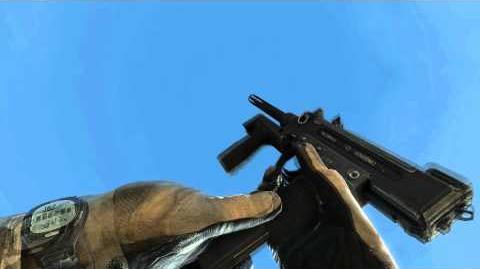 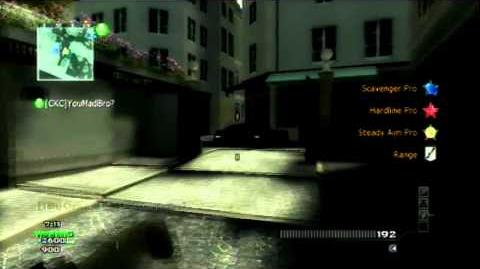 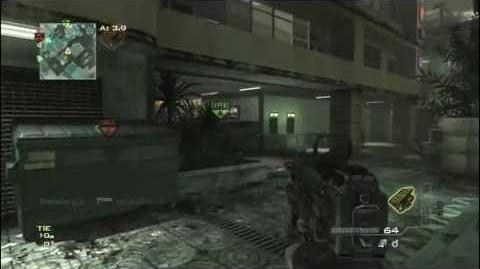 Retrieved from "https://callofduty.fandom.com/wiki/PM-9?oldid=2424240"
Community content is available under CC-BY-SA unless otherwise noted.