"Venture to the streets of Sydney and battle through a five-story modular apartment complex. With elevated vantages and tight corridors, Perplex is small-to-medium sized map that fits variety of play styles. Construction drones will shake things up, however, as they shift apartment modules and create new strategic pathways."
— Official Description.

Perplex is a multiplayer map featured in Call of Duty: Advanced Warfare that was released in the Ascendance downloadable content pack. It takes place in a five-story apartment complex at Sydney, Australia.

A very beautiful, colorful and one of the smallest maps that offers a lot of verticality and fast firefights. Game modes such as Uplink and Hardpoint will be very catastrophically fun. High building structures of four or five story levels that enables the player to attack from above or secretly ambushing enemies from different sections. The new grappling feature allows more gameplay variety when maneuvering faster from one point to another. The majority of combat occurs outside on top of the structures but it also contains accessible rooms used for defensive alternate routes. It is very advisable for players to equipped with Assault Rifles and Submachine Guns dues to its fast pace action, players with Sniper Rifles will have a difficult time getting a kill. Also, Aerial based scorestreaks will aid the player more in getting good amount of kills while Ground based scorestreaks such as the Goliath will mostly stay on the level they are called on, giving them a disadvantage. 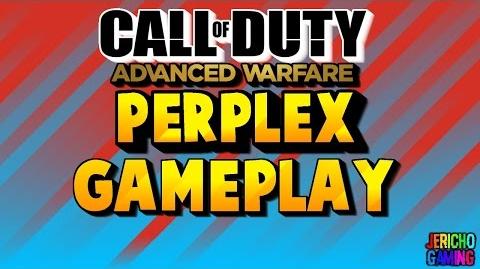