For the similarly named map in Call of Duty: Modern Warfare 3, see Resistance.

Persistence is a map that is featured in Call of Duty: Modern Warfare: Mobilized Survival Mode. It is earned after surviving at least three minutes on the preceding map, Withstand. Persistence is set in a South American Military Hangar, with the player's only objective being to single-handedly fight the attacking Russian soldiers, and to survive as long as possible. In this map, there are barrels and crates that will protect the player from some enemy spawn points, but not all of them. Like the other maps, there are three weapon spawn points in the map that update every minute. Before the game's start, eight seconds are given to the player so the player may collect weapons and take cover. 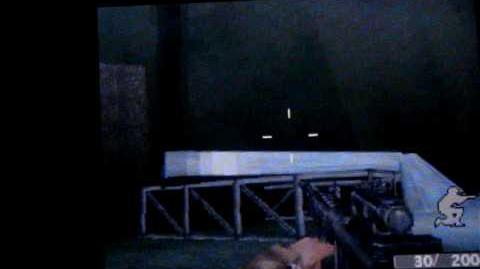