For the multiplayer map of the same name, see Ponyri (Map).

"Ponyri" is the 10th campaign mission in Call of Duty: United Offensive.

Yuri moves into the town of Ponyri with other Soviet troops. After capturing most of the town, they moved in to assault a tank depot, clearing the building of German resistance, ending the battle. 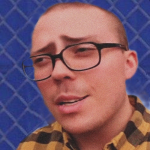 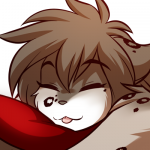 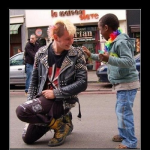