Call of Duty Wiki
Register
Don't have an account?
Sign In
Advertisement
in: Call of Duty 2 Single Player Weapons 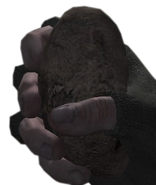 Player about to throw the potato, seen at field of view of 120

Potatoes in Call of Duty 4. 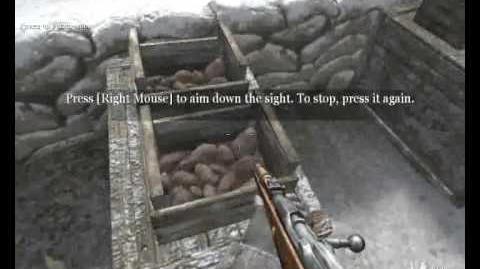 Call of Duty 2 Potato
Potatoes used throughout the level