Puppet Strings is an unlockable easter egg song found in the Call of Duty: Infinite Warfare Zombies map Rave in the Redwoods.

To unlock the song as lobby music, the player must shoot ten glowing purple spots within the Bear Lodge. However, these spots can only be seen within Rave Mode. 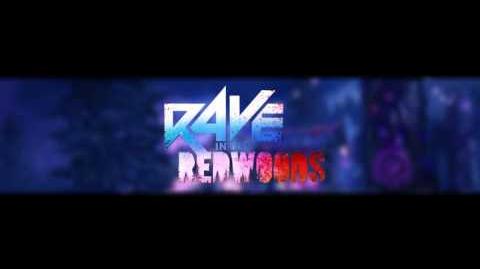 Rave in the Redwoods - Puppet Strings
Community content is available under CC-BY-SA unless otherwise noted.
Advertisement