For the cut character in Call of Duty 2: Big Red One, see Redwood.

Redwood[1] is a multiplayer map in Call of Duty: Black Ops III. It takes place in a woodland area in the Klamath Mountains in Northern California, USA. The map features an underwater path for players to access, as well as several wall running platforms. 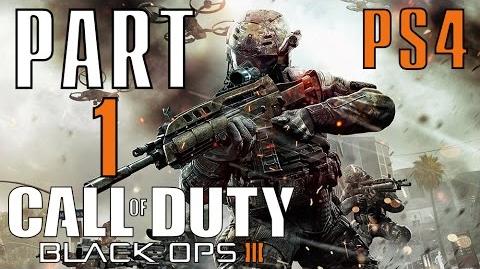 Retrieved from "https://callofduty.fandom.com/wiki/Redwood_(map)?oldid=2438909"
Community content is available under CC-BY-SA unless otherwise noted.