For a map with a similar name, see Drift.

"Head to the core of a harsh futuristic military complex, set high above an active caldera. Rift funnels and forces tight, intense engagements, where the only way through is forward. Utilize the unique core movement opportunities to outsmart and outplay enemies as you traverse the suspended rail system."
— Official Description

Rift is a multiplayer map in the Call of Duty: Black Ops III DLC pack Eclipse. 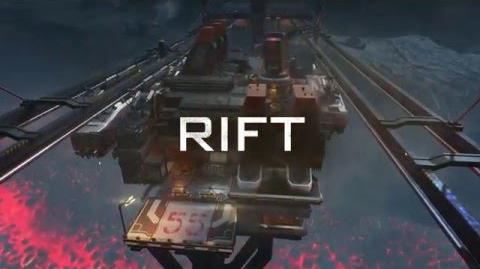 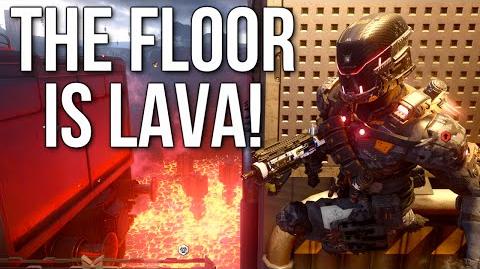