For other uses, see Jackson.

RJackson is the user account of Ryan Jackson in the Central Intelligence Agency Data system which is accessible from the computer terminal in the interrogation room depicted in the main menu of Call of Duty: Black Ops.

Typing the command MAIL opens Smith' mail account. It then shows a list of messages exactly as follows:

A former KGB "swallow," 5 years ago the Agency flipped the candidate after a crisis of conscience during the attempted sexual blackmail of a key east East Berlin Agency asset (TAB A). She would not commit to defection or betrayal, but she agreed to memorize contact information for her handler and would consider further contact at her discretion. Code-named "The Wall," the candidate was filed away and went dark until 6 months ago.

In the intermittent time, the candidate transferred from the KGB to the GRU (Soviet military intelligence) where she quickly ascended the ranks thanks to her steely resolve, competitive drive, and infectious personality. No longer a "honey-pot" used to seduce Agency operatives, the candidate became a key aide within the Soviet Defense Council, associating herself with one COLONEL ANTON VANYA (TAB B), former protege to the late Nikita Dragovich. Their relationship turned sexual but abusive and soon turned repugnant to the candidate.

Six months ago, the candidate attempted to end the relationship after discovering she was with child; but Vanya responded with a beating normally reserved for enemy P.O.W.s. The candidate miscarried as a result and within 24 hours she sent a burst transmission over shortwave frequency to her original handler out of East Berlin and agreed to work as a double agent. On orders from Colonel Vanya, her current GRU assignment is to locate, seduce and detain Alex Mason, making her more than an ideal fir for Operation Charybdis.

B. Who can be Hypnotized?

C. The Induction of Hypnosis

b. Fascination Plus Verbal Suggestion

1. What Makes a Good Subject?

2. What Characterizes a Good Operator?

5. Can a Subject Be Hypnotized Against His Will? 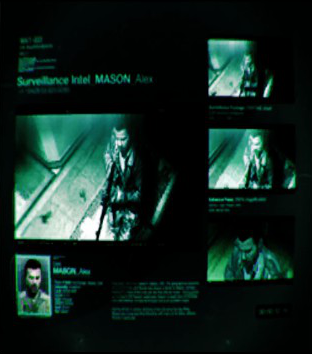 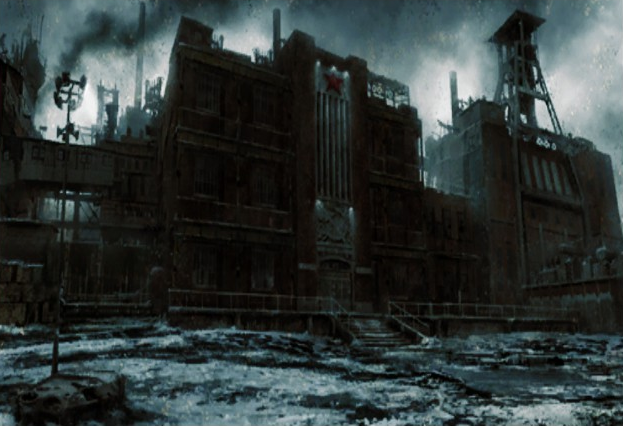 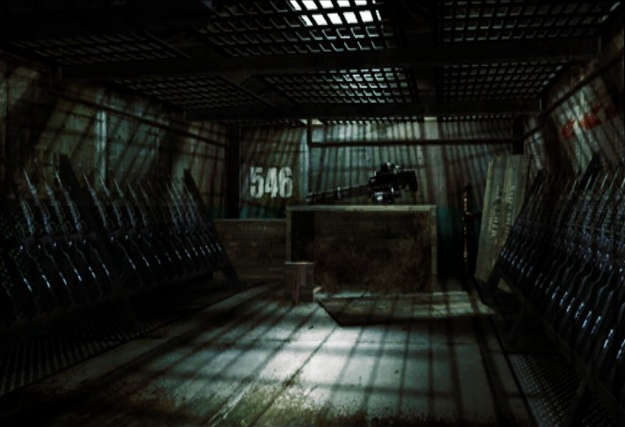 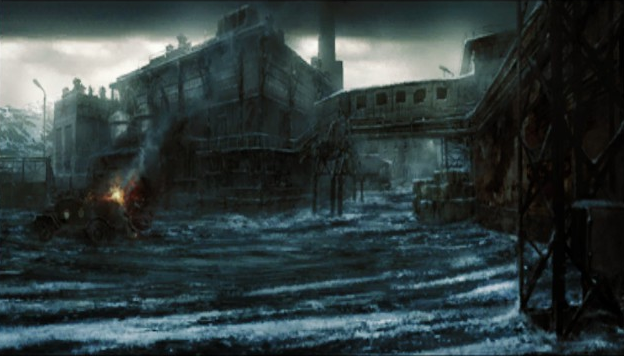 Retrieved from "https://callofduty.fandom.com/wiki/Rjackson?oldid=1809312"
Community content is available under CC-BY-SA unless otherwise noted.