rnixon is the user account of Richard Nixon on the Central Intelligence Agency Data system. It is accessible from the computer terminal in the interrogation room, which is depicted in the main menu of Call of Duty: Black Ops.

Typing the command MAIL opens Kennedy's mail account. It then shows a list of messages exactly as follows:

FROM: The White House

SUBJECT: Transmission from a suspected numbers station near the [REDACTED] embassy containing alarming and cryptic references.

Research appears to be underway involving variance of Tabun, Sarin, Soman and an unknown gas of possibly far greater potential for devastation. Every member of the S.O.G. team in the field should be briefed. Yesterday, a new transmission involving Plutonium and Uranium was also intercepted but was lost before the transmission was completed. All foreign agents listening to numbers stations should be vigilant to those keywords. Recent chatter has reached a fever pitch

CIA operatives have been assigned to the program, and the additional support is requested. Have all reports forwarded to the White House and present an interim review of the situation no later than July 31, 1961.

Executing this file does not play any sound. 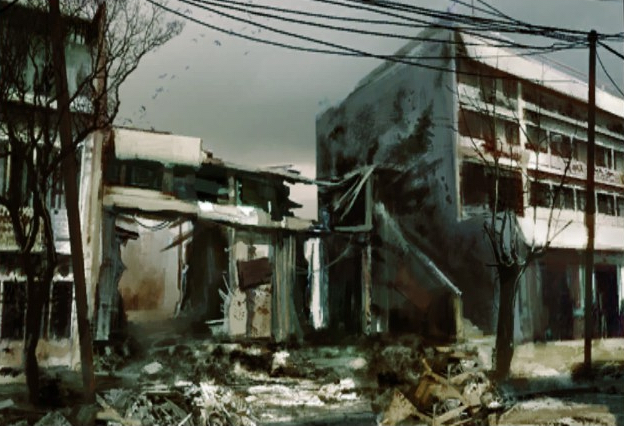 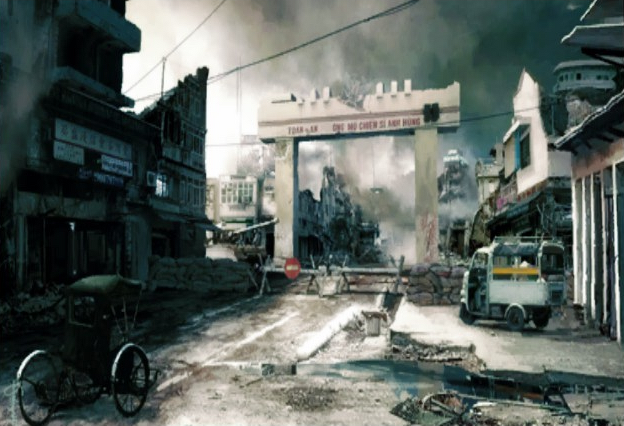 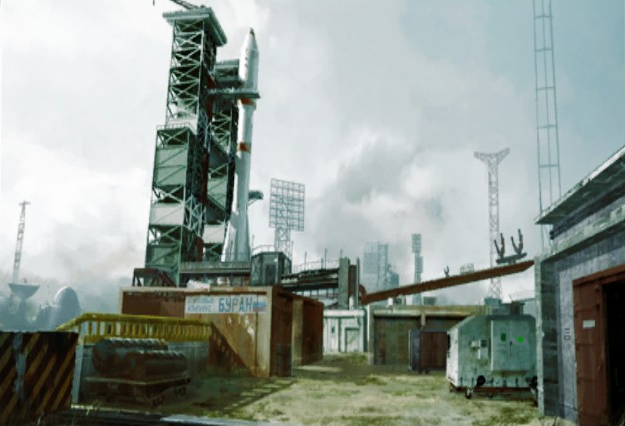 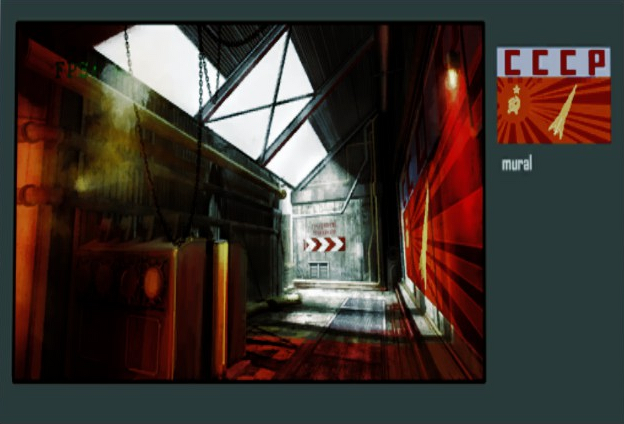