Scattered Lies is an unlockable easter egg song found in the Call of Duty: Infinite Warfare Zombies map The Beast From Beyond.

To unlock the song as lobby music, the player must shoot fifteen astronaut plush toys scattered around the map. Each astronaut has a fixed spawn location.

Upon shooting all fifteen astronaut plush toys, the player's character will preform a small hand gesture and be awarded with 2000XP. The song will then begin to play and the player will be rewarded the Broken Record achievement. The song will also be added to the "Lobby Music" section of the Barracks. 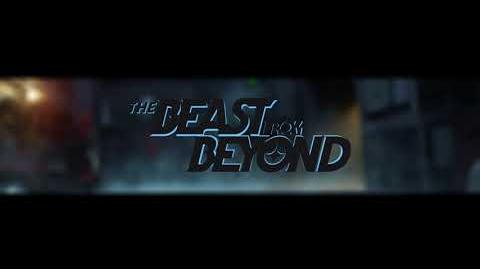 The Beast From Beyond - Scattered Lies
Community content is available under CC-BY-SA unless otherwise noted.
Advertisement