Balance of close to mid-range combat

Seatown is a small coastal town in what appears to be Algeria or Morocco, due to its mix of French and Arabic writing. It has a striking resemblance to the Moroccan town of Essaouira.

Seatown is a small map featured in Call of Duty: Modern Warfare 3. The map has many buildings and tight alleys that offer close-quarters combat, as well as a castle in the southwest. It has a marketplace in the center of the map that has many over-watch positions. Much of the combat takes place in the market and surrounding areas. There are not many vehicles on the map, but there several alternate routes and walls, offering for escape or cover. There is also a well at the bottom of the map.

In Survival Mode, Seatown is a Tier 2 map and has the difficulty of Regular. The player starts with the USP .45, two Frag Grenades, two Flash Grenades, a Self Revive and 250 Armor. The hostiles include Bomb Squads, Chemical Warfare, Choppers, and Riot Shield Juggernauts.

A view of Seatown.

Another look at the map.

A Cobra and Little Bird above Seatown.

An EMP detonates over Seatown.

The Teddy Bear at the bottom of the well. 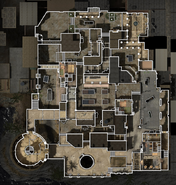 The map of Seatown. 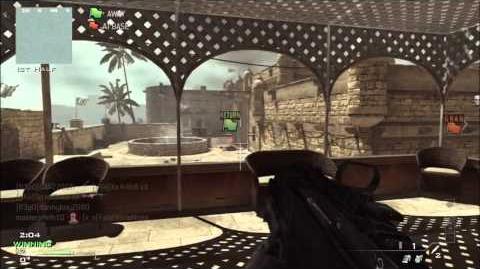 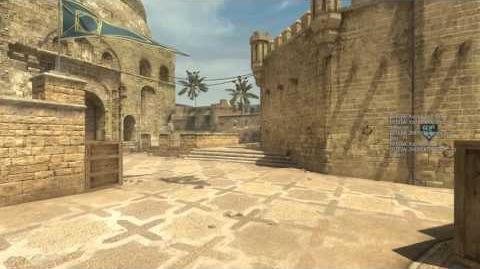