Call of Duty Wiki
Register
Don't have an account?
Sign In
Advertisement
in: Call of Duty: WWII DLC

Shadow War introduces a bonus feature for the Season Pass, Party Up Map Access. It allows Season Pass holders to share access with other players to Shadow War maps. The featured ends on or before October 28th, 2018 and may be discontinued in Activision's discretion. 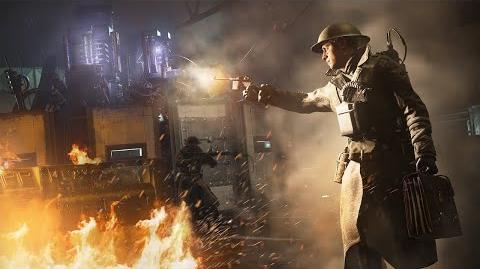