Soften resistance for the ground assault.
Assist and extract the advance reconnaissance team.
Proceed to the LZ.
Get back on the Mark 19 grenade launcher.
Rescue the downed Cobra pilot.
Carry the pilot back to the helicopter.

"Al-Asad's forces remain a serious threat, and he's still out there. Let's find him, and end this."
— Call of Duty: Modern Warfare Remastered level description

"It looks like we're rolling in with everything we got. We get Al-Asad, we end this war right here, right now. Lock and load, Marines!"
— Lt. Vasquez

Sgt. Paul Jackson and the rest of Lt. Vasquez's squad joins in an attack on what they believe to be Khaled Al-Asad's position. Jackson provides firing support with the Mk 19 grenade launcher on a CH-46 Sea Knight whilst 1st Force Recon attacks Al-Asad's capital city. After unloading half their chalk, Vasquez and his team relieve a squad, which is the advanced team, that is being attacked. Cobra helicopter "Deadly" came by after refueling and rearming,. After clearing the area, the Marines start extracting from the city due to a nuclear threat (discovered by SEAL Team 6) in the city. As they are leaving, "Deadly" is shot down and Vasquez's squad stops to rescue the pilot, with Command warning them that they are not in a safe distance in the event the nuke goes off. After the pilot is rescued, whilst they are leaving the city, the nuclear bomb is detonated (on orders from Vladimir Makarov, as revealed in Call of Duty: Modern Warfare 3); the blast wave causes the helicopters to crash back onto the ground, eventually killing the player, about 30,000 other U.S. troops, and the remaining OpFor soldiers.

"Five years ago, I lost 30,000 men in the blink of an eye, and the world just fuckin' watched. Tomorrow there will be no shortage of volunteers, no shortage of patriots. I know you understand."
— Lieutenant General Shepherd regarding the nuclear detonation

It was the killing of these men and women that prompted General Shepherd to start the Russo-American War. Shepherd had sent PFC Joseph Allen on an undercover mission with Vladimir Makarov, where Makarov shot Allen and killed him. This was to make the Russians believe that the Zakhaev Airport attack was perpetrated by Americans, thus sparking war between the two countries. Contrary to popular belief, General Shepherd was in command of the U.S. Marines, SEALs and Air Force operators involved in the fight against Al-Asad. The Callsign "Overlord" could be heard before the nuclear explosion which Shepherd used frequently in Call of Duty: Modern Warfare 2.

During the flashback of "Shock and Awe" seen in the mission "Blood Brothers", the explosion that killed the 30,000 Marines was viewed from Yuri's perspective at a distant safehouse out of harm's way. It was also revealed that Vladimir Makarov was the one who ordered the detonation of the nuclear bomb. 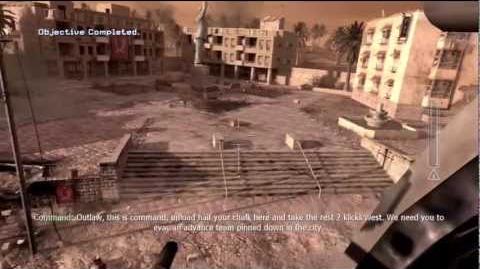 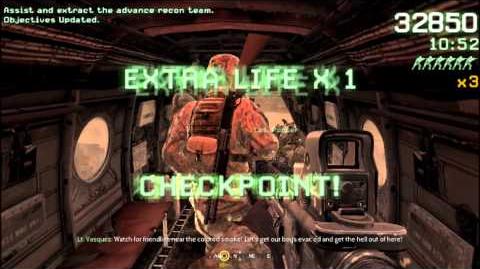 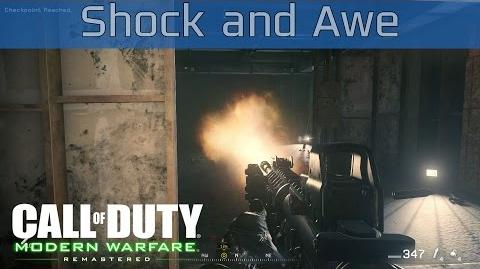