"Sicily 2" is the 8th mission in the Call of Duty: United Offensive campaign. It is a direct continuation of the level "Sicily 1".

The mission start right after the previous one, with both Gerald Ingram and James Doyle escaping Capo Murro di Porco. The Germans pursue them and the bike crashes, so they continue the escape on foot, fighting the German soldiers until they reach the coast, in the bottom of the cliff there is a bunker with a small harbor, the SAS members steal a Kriegsmarine patrol boat and, once again, Ingram drives and Doyle fires, Nazi Gunboats appear, but Doyle destroys them. When the boats have escaped, the explosives on the cannons (set in "Sicily 1") explode spectacularly and the British escape to the HMS Ulster Monarch.

This is the final British mission in Call of Duty: United Offensive. 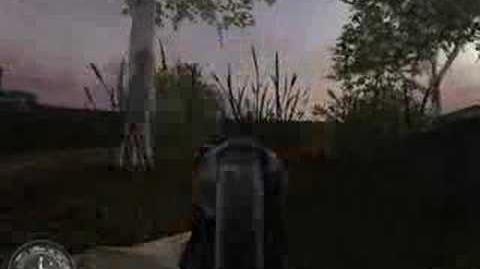 Retrieved from "https://callofduty.fandom.com/wiki/Sicily_2?oldid=2590217"
Community content is available under CC-BY-SA unless otherwise noted.