For the remake in Call of Duty: Black Ops II, see Takeoff.

"Frenzied combat in and around the hockey rink at Chance Stadium."
— Stadium's map description

Stadium is a multiplayer map featured in Call of Duty: Black Ops that was released for the First Strike downloadable content pack.

Stadium is an urban, medium sized map. The map is set around, and partially inside, of an ice hockey stadium and the nearest buildings.

The map is very tight and includes many close corners but also has wide open spaces, including the stadium itself, the fountain located outside, and the area behind one of the buildings. Most of the combat takes place near the fountain, on the scaffolding, and inside the stadium. There is also a shop that sells various items such as magazines.

Although the map is based around close quarters combat, there are locations set up for long range and medium range combat. 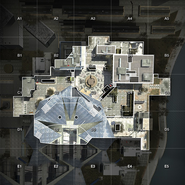 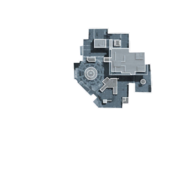 A close-up of Stadium.

Another view of the Earth fountain.

A map of Chance Stadium.

The hockey team featured in the map: The New York Atomics. 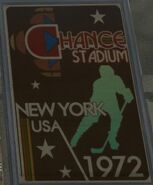 A poster found in the map.

One of the posters.

The Hockey Rink and the Scoreboard. 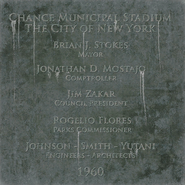 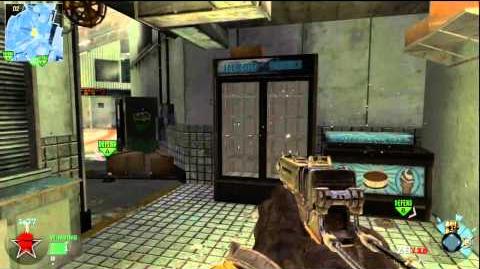