"Baseball stadium under threat of an orbital strike. Slide into the fast-paced action."
— Description

Strikezone is a small multiplayer map featured in Call of Duty: Ghosts. It takes place in the lower deck and façade of a baseball stadium.

Strikezone is one of the smaller maps in the game, and as such supports much more close-range combat than other maps due to large amounts of cover and alternative routes. The player will find almost no long-range engagements, so certain weapons will be disadvantaged. These include the LMGs (due to the slower movement speed on a very fast-paced map) and sniper rifles (unless the player likes to quickscope). Medium range weapons do well in the many corridor areas on the map, like the AK-12.

Shotguns allow a skilled player to navigate all the tight corners in this map without fear of dying, as any shotgun can dispatch an enemy at point-blank range. However, shotgunners should stay away from more open areas where SMGs and assault rifles will easily mow them down.

An assault rifle or SMG with a high rate of fire should be chosen over one with a low rate of fire and high damage, due to the fact that a lower rate of fire will cause an enemy to flinch less at short range, increasing the chance of them killing the player. As such, the ARX-160, the SA-805, and the CBJ-MS are all good choices. A Foregrip can be used to greatly mitigate the recoil and to better prepare the player for medium-range engagements. 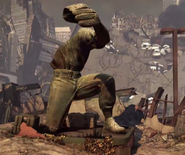 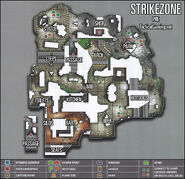 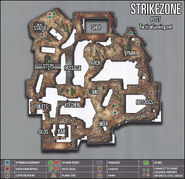 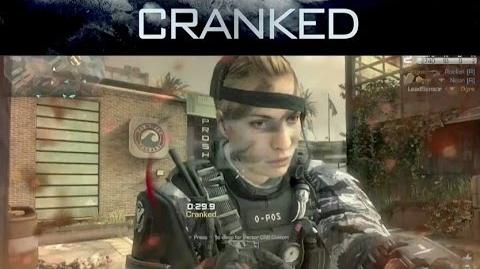 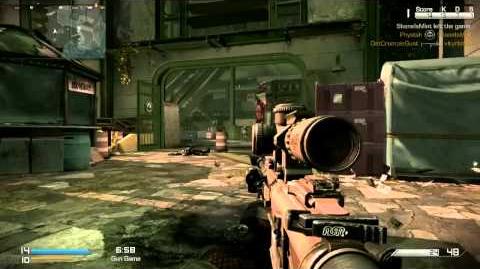 Gun Game 1 Back in action (no commentary) CoD Ghost
Gameplay in Gun Game.