Sub Base is a snowy, multi-leveled map, with many large open spaces as well as enclosed buildings and exposed rooftops.

Amid the buildings is a large courtyard-styled area in the middle of the map. Many routes on the map flow into this area, making it a highly-contested area for gunfights. Players on the catwalks fight against enemies approaching through a tunnel as well as an adjacent rooftop.

A large warehouse at one end is used for long-range firefights whereas at the other end, the power station is home to close-quarter battles only. 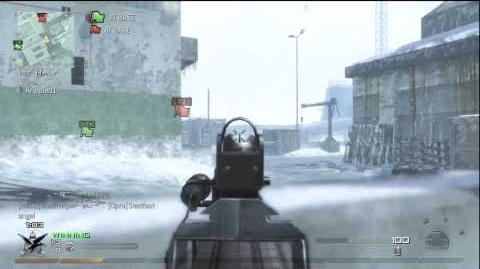 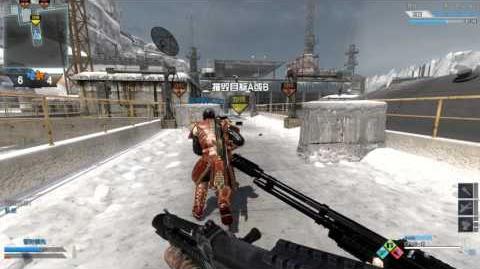