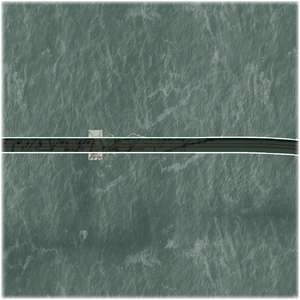 "Push through the invading forces on the bridge to reach the safe zone."
— Spec Ops description

Suspension is the fifth Special Ops level in Call of Duty: Modern Warfare 2 and the final Alpha mission. The objective is to stay alive and reach the extraction point, killing or avoiding any infantry, vehicles and helicopters that attempt to stop the player's extraction.

The Infinity Ward best time for Suspension is 53.0 seconds.

Suspension takes place on a steel cantilever bridge which is falling apart. The player will start off with a SCAR-H w/Red Dot Sight and Desert Eagle, with a choice of weapons to choose from laid out on two blue sheets on the ground in front of them (for example an SCAR-H with the shotgun attachment or an M14 EBR sniper rifle). The player will have a chance to load out with these weapons before the enemies start their attack. The player is required to travel a fair distance and will face substantial resistance, including infantry and helicopters (that will both attack and drop off enemy troops). Just before the attack helicopter appears, a few RPG-7s and Thumpers can be found. It is advised that the player swap out their secondary weapon to shoot down this helicopter, and also the other two that attempt to drop enemies a little further on.

Moving up the destroyed part of the bridge.

The weapons available for destroying the helicopter.

Taking aim at the helicopter.
Add a photo to this gallery

Retrieved from "https://callofduty.fandom.com/wiki/Suspension?oldid=2514396"
Community content is available under CC-BY-SA unless otherwise noted.