Cliffhanger
No Russian (flashback)
Takedown
The Hornet's Nest
The Only Easy Day...Was Yesterday
The Gulag
Contingency
Loose Ends
The Enemy of My Enemy
Just Like Old Times
Endgame
Prologue
Persona Non Grata
Back on the Grid
Return To Sender
Eye of the Storm
Blood Brothers
Stronghold
Down the Rabbit Hole
Dust to Dust

"Welcome to the 141. Best handpicked group of warriors on the planet."
— General Shepherd to Private First Class Joseph Allen.

Task Force 141, colloquially referred to as "The One-Four-One," is a multinational special operations unit composed of members of British, Australian, American, Canadian and possibly other foreign personnel, usually those with previous Special Ops experience. Its members serve as the principal protagonists of Call of Duty: Modern Warfare 2, in which their main objective is to apprehend or eliminate Vladimir Makarov, a Russian Ultranationalist responsible for masterminding a Russian invasion of the United States. In 2016, its members participated in notable special operations in Kazakhstan, Moscow, Rio de Janeiro, a Gulag and a submarine base in the Kamchatka Peninsula, the Georgian-Russian border, and Afghanistan.

Notably during August 15th, 2016, General Shepherd betrayed Task Force 141; subsequently all the remaining members of Task Force 141 were either eliminated or on the run at the conclusion of the crisis. In Call of Duty: Modern Warfare 3, the survivors united with Russian Loyalists to continue with their main objective.

During the events of Call of Duty: Modern Warfare 2, the commanding officer of Task Force 141 appears to be Shepherd, a U.S. Army officer who spearheads the Task Force's operations. Additionally, British soldiers of the Special Air Service and possibly the Special Boat Service such as Captain John "Soap" MacTavish, Lieutenant Simon "Ghost" Riley and Sergeant Gary "Roach" Sanderson serve as operators during field missions. After his liberation from a gulag, Captain John Price of the Special Air Service also apparently serves as a field commander. 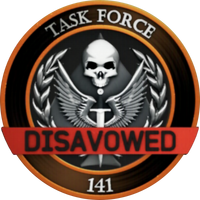 After the events of Modern Warfare 2, a rogue Lt. Gen. Shepherd was killed in action by Cpt. John "Soap" MacTavish and the Task Force 141 was disavowed. However, a few Task Force 141 operatives, such as Price and Soap, continued to operate with support from the current Baseplate operative and former colleague of Price, MacMillan. When the Task Force 141 reunited, they joined forces with Nikolai and his group of Russian Loyalists. Their primary objective was to exterminate the highly notorious terrorist Vladimir Makarov, which in doing so, would clear their names.

After rescuing Russian President Boris Vorshevsky and his daughter Alena from the diamond mine in Siberia, Task Force 141 was reinstated (signified by the Disavowed status on the Task Force 141 emblem being removed) by NATO, and even Russia itself approve their actions for rescuing the president and they began to concentrate their efforts to hunt down Makarov once again, eventually locating and killing him three months later in the United Arab Emirates.

In Call of Duty: Modern Warfare 2's multiplayer, they are a playable faction. 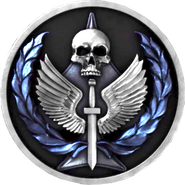 The original emblem (before Shepherd's death) 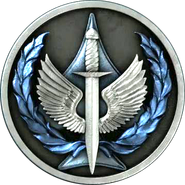 The emblem in Call of Duty Online. 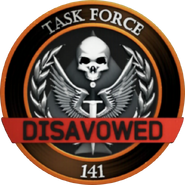 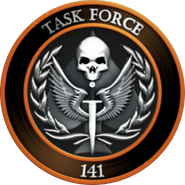 Emblem that is used only on Perk Care Package and on Price's lighter, found in Modern Warfare 3 files. 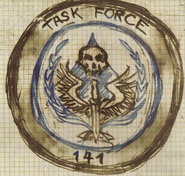 Some of Task Force 141's members with U.S. Army Rangers at Fire Base Phoenix.

Task Force 141 during a hostage rescue in Ukraine.

Variation A of the assault model.

The first variation of the arctic assault model.

The arctic sniper model with the ghillie suit. 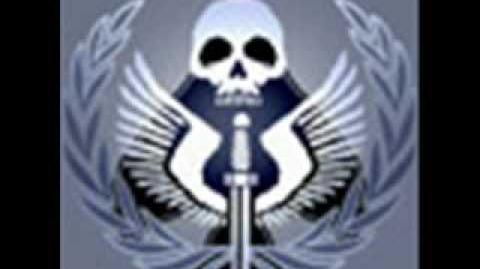 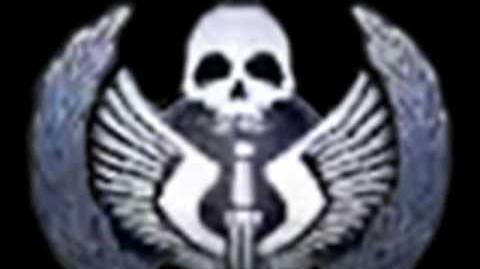 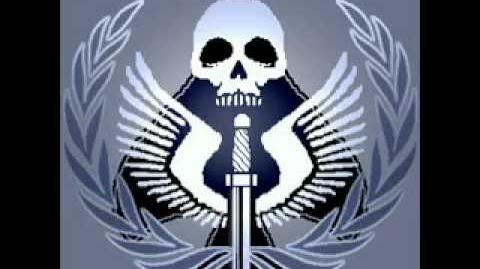 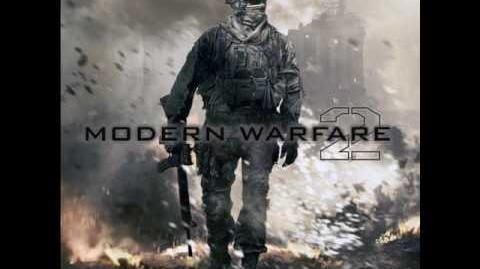