"Kamarov's given us intel about the location of Zakhaev's son. Get our hands on him, and we can "persuade" him to give up daddy's hiding place."
— Call of Duty: Modern Warfare Remastered level description

Gaz: "The sins of our fathers..."
Griggs: "Ain't it a bitch."
— Gaz and SSgt. Griggs during the intro cutscene.

The mission begins with the player in control of Soap, along with other SAS, Russian Loyalists and Marine forces proceeding silently towards an enemy checkpoint. On Captain Price's signal, they take out all the guards, then change into the enemies' clothing and wait for Victor Zakhaev to arrive. When he arrives, the team takes down the Ultranationalists, but Victor makes his escape, leaving John "Soap" MacTavish and Griggs to chase him down.

He runs through an adjoining town where Ultranationalists cover him as he flees. He runs into a partially destroyed building while Soap's team gets support from an American Helicopter, callsign Vulture One-Six, to take out enemies and track Victor through the building.

Once they wipe out all the enemies in the building, they corner Victor Zakhaev on the roof and attempt to restrain him; he then takes the opportunity to shoot himself. As the mission ends, Gaz tells Price of his disappointment, and remarks that "His son was our only lead, sir." Price, however, correctly replies, "Forget it. I know the man, he won't let this go unanswered. Let's go." 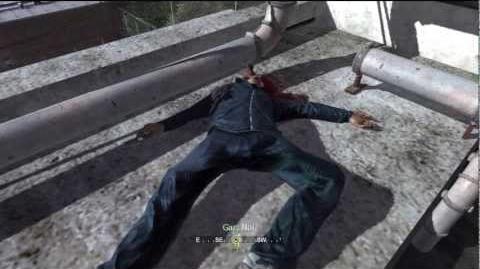 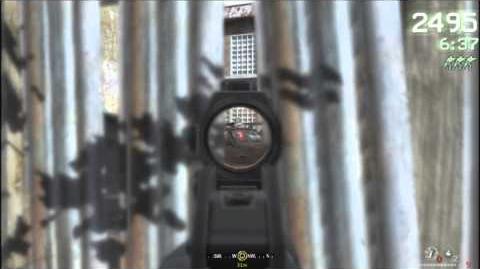 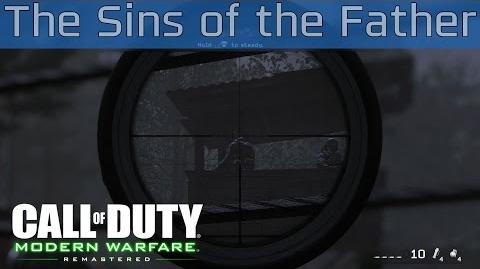 Victor Zakhaev's corpse. Note the M9 in his holster. 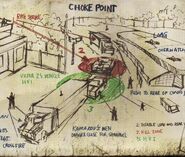 A sketch of the mission in Soap's Journal.

Victor before his suicide in the intro of Modern Warfare 3.

Main article: The Sins of the Father/Transcript