The Vet & The n00b is a live action trailer for Call of Duty: Modern Warfare 3, featuring Sam Worthington as The Vet, Jonah Hill as The n00b and Dwight Howard as himself. The background music is "Shoot to Thrill" by AC/DC. It includes levels from the Campaign such as "Black Tuesday", "Scorched Earth", "Turbulence", and "Bag and Drag" and weapons such as the M4A1, ACR 6.8, Akimbo Skorpions, RPG-7, Barrett .50cal, M16A4, and the M1911.

Sam Worthington holding a akimbo Skorpion.
Add a photo to this gallery 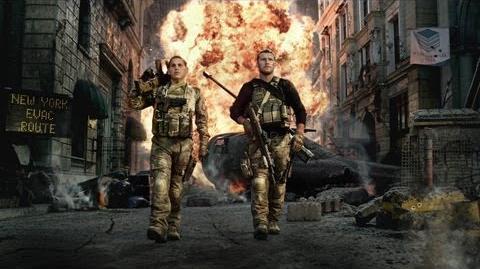 Official Call of Duty Modern Warfare 3 - The Vet & The n00b 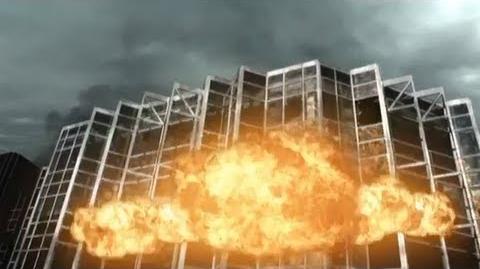 Official Call of Duty Modern Warfare 3 - The Vet & The n00b Trash Talk
Add a photo to this gallery
Retrieved from "https://callofduty.fandom.com/wiki/The_Vet_%26_The_n00b?oldid=2427352"
Community content is available under CC-BY-SA unless otherwise noted.