The theater allows users to save gameplay, take screenshots and fast forward, pause, slow down, or rewind the videos. It also allows playback of the game from any perspective of the map, similar to how the Spectator Mode works. It is not on the Wii version of the game, due to technical limitations. It allows the player to upload their clip to YouTube and callofduty.com. However, they must link their account on callofduty.com to do so.[3] On PC, it can be disabled, which improves the latency while playing online.

To upload a video, one must go to www.callofduty.com/blackops and select Theater (note: this does not work since release of BO3).

4. To do this the player must either click the Xbox LIVE logo or PSN logo and they should be linked up to their Online account.

6. The player will then be led to a page on YouTube asking them to "Allow Access" for callofduty.com.

Managing the segments of gameplay. 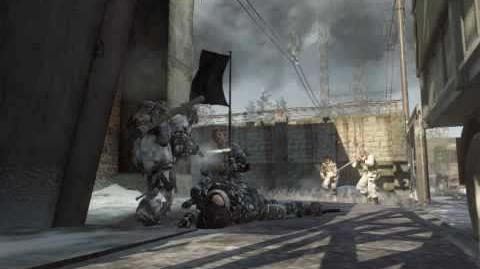 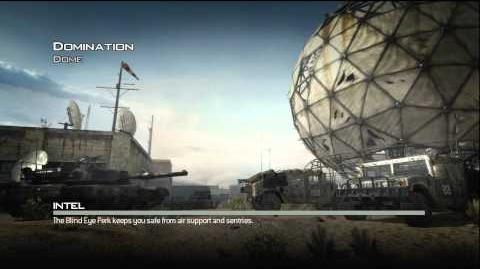 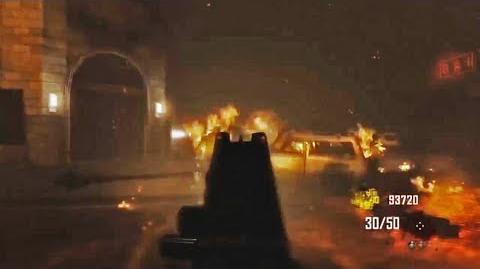