Hold the line at all costs

For the multiplayer map in Call of Duty: World at War (Nintendo DS) with the same name, see Trenches (World at War DS).

"Trenches" is the ninth campaign mission in Call of Duty: United Offensive. The player controls Yuri Petrenko, who defends the trenches near Kursk, USSR. The player fights the Nazis.

The mission starts off with the player looking out a train and suddenly it opens. The player is forced out of the train and moves to two trucks near a Commissar, and the player gets in the truck.The truck starts to move out as explosions and airplanes comes close to blowing up the truck everytime. 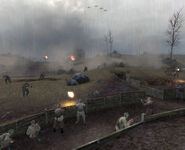 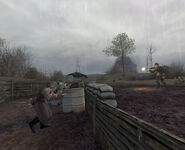 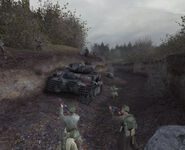 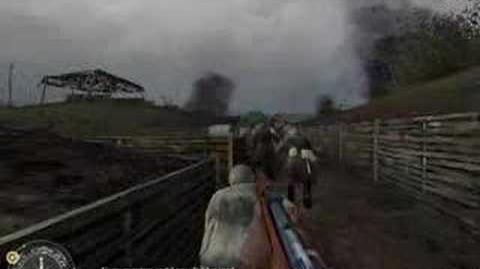 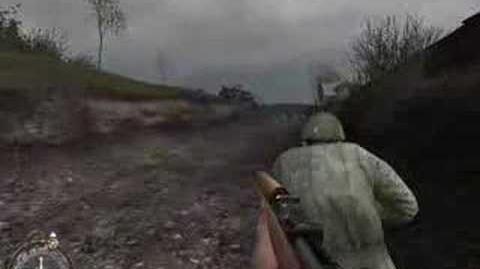 Retrieved from "https://callofduty.fandom.com/wiki/Trenches_(United_Offensive)?oldid=2494807"
Community content is available under CC-BY-SA unless otherwise noted.