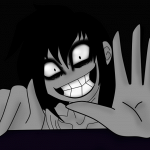 .Bronies make otaku seem normal Me after seeing how twisted MLP fan fiction can be.

Anything I can get my hands on

In a nutshell, I'm American and proud of it! But seriously, I live in Rhode Island, and I play a little too much video games, CoD included, I'm level 11 in MW2 1st prestige,(thanks for the incentive to prestige Infinity Ward!) I also play shooters like Halo and Left 4 Dead, my tag on XBL is Black Doom777. My definition of relaxing is listening to metal while reading manga. (Don't hate) well that's me in a nutshell. I also tend to make an ass of myself occasionally, but I'm an all-around nice guy, just don't piss me off and we'll get along just fine. As for the whole Brony issue, I am neutral, I respect both sides of this issue and it's staying that way. I also try to be an anti-troll, but I ususally fail, so I back down quietly afterwards. Oh, and I'm also a founding member of the film company Diamond Spade Studios, which has gone under... Seems a LOT has changed during my little hiatus... I once more feel like an alien here. And welp... I'll try to be around as much as I physically can due to technical difficulties with my laptop and having to use my iPad, anyway edit over, CoDfan out!

Leave your Sig here if you see me as a friend here. 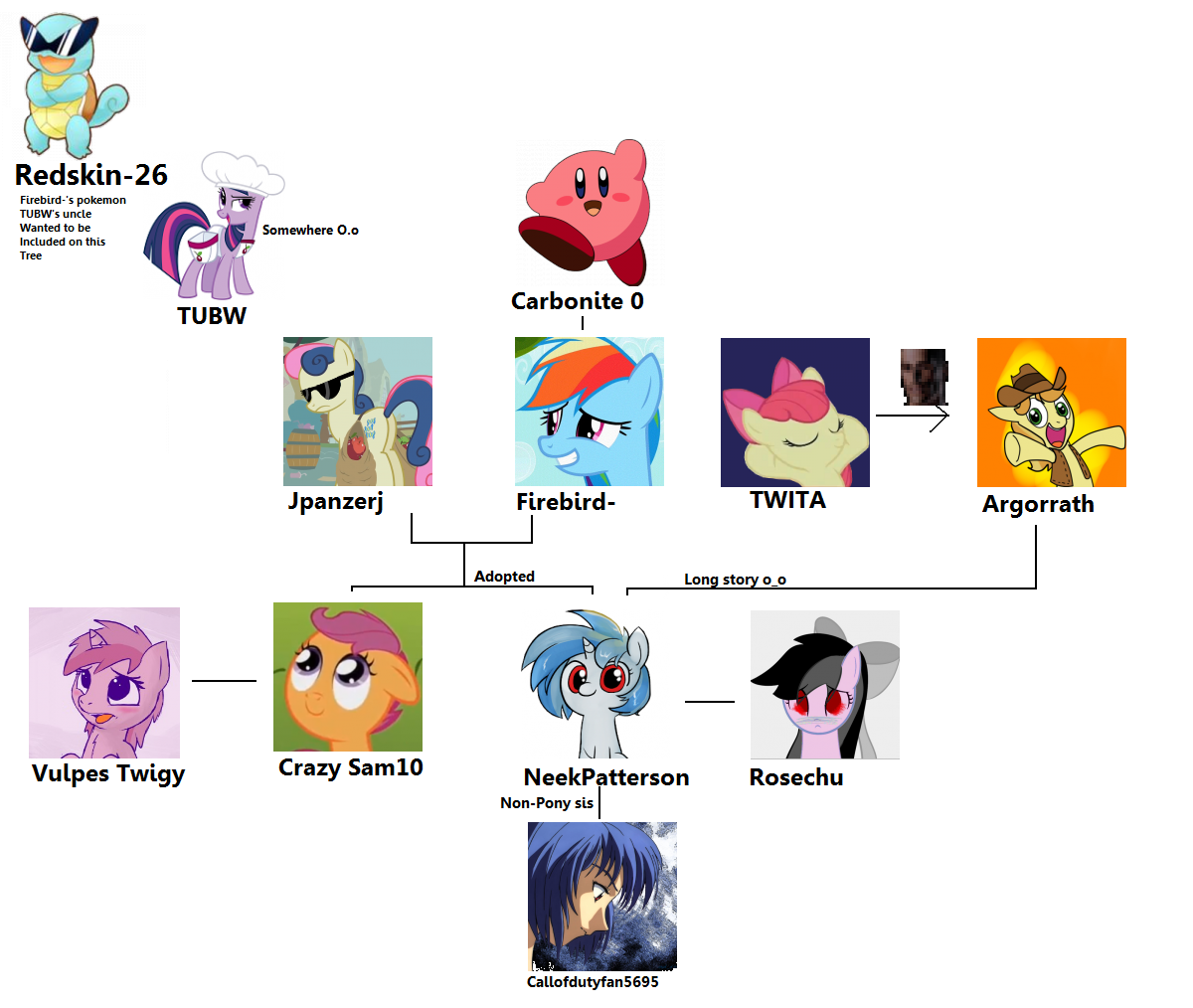 Retrieved from "https://callofduty.fandom.com/wiki/User:Callofdutyfan5695?oldid=2061334"
Community content is available under CC-BY-SA unless otherwise noted.