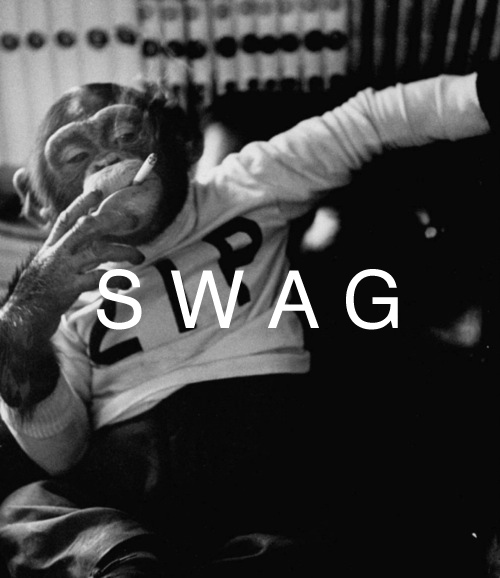 Because Borgore got far more SWAG than those rap arseholes. I mean, just look at the official video of this song. SWAG. Crunchastictalk 17:50, February 3, 2012 (UTC)

If your a member of Swag, Put this Template on your page. {{Swag userbox}} Retrieved from "https://callofduty.fandom.com/wiki/User:Damac1214/The_Swaggiest_of_the_Swag?oldid=2319366"
Community content is available under CC-BY-SA unless otherwise noted.