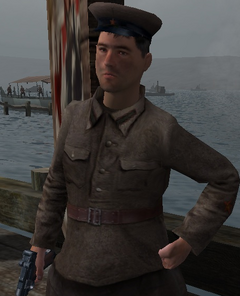 You might wanna try morden warfer 2 ~ a wise vandal

"A Thompson with deep impact can penetrate almost anything."

wikia wikis i admin at: 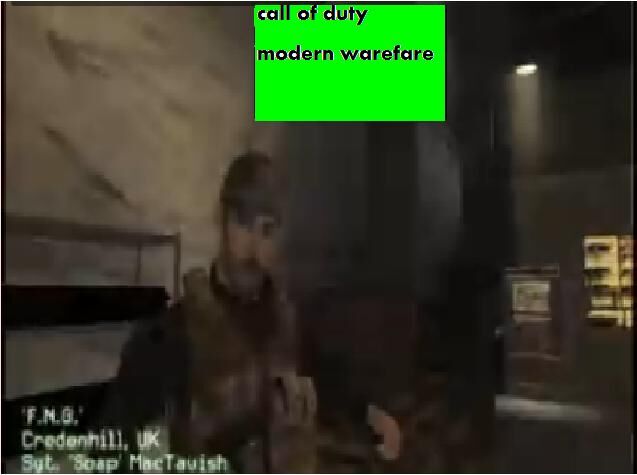 Sexual Undertones in Call of Duty 4

Several critics have cited the numerous homosexual undertones present in the story. The source of this comes from Imran Zakhaev desire to return to the "homeland" which has been interpreted as an attempt to revert to heterosexual origins. Hence, the rest of the campaign plays out as an international conspiracy to conserve Imran Zakhaev current sexual preferences and forcing the player to unknowingly participate in a homosexual agenda. This concept is reinforced throughout the game most specifically in the climax when Imran Zakhaev is "penetrated" by the player and is thus thwarted in his attempt to return to the "homeland".

Anyone who considers me their foe

I want to show off my sig.

I only signed cuz youre my bud! :D

Showin' off my sig.

Anyone who considers me their friend