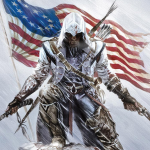 I've been a Special Infected for about 2 yrs now. My hobbies are Parkour, Playing Guitar, and assassinating Annyoing anime characters for pay. my friends are: a Tank, a Charger, a Jockey, and a Smoker. i had been in many battles with Survivors and have won almost every one. Im the creator of The Hunters, the Originization of self aware of Hunters that hunt for Heroism and kill the damned and evil. Am one of the Five horsemen of Apocalypse, the secret horsemen of Chaos.

Protomorphsis- can adapt forms or create weapons from body

This user is a Hunter 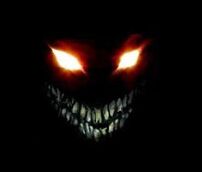 This user is a Metal Fan 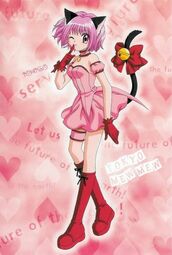 this user HATES anime
Add a photo to this gallery
Retrieved from "https://callofduty.fandom.com/wiki/User:Ratchetfan127?oldid=1943659"
Community content is available under CC-BY-SA unless otherwise noted.