"Tip for you idiot, there is this super awesome key on your keyboard, located just left of the "A" key. it has these letters that read "Caps lock" -Razgriez, telling an anon who had Caps lock on to write a rather annoying reply filled with junk in reply to a blog post

Hi, welcome to my page... Edit

Demonstrating absurdity by being absurd!

Former best Round, K/D in MW2: 43 and 2, on Afghan, during a Ground War Domination Match, had the luck to have 2 Pave Low's from an Emergency AirDrop, as well as my 3rd killstreak bonus being another Pavelow, then sat back at Objective point A, and watched the Fire works. Oh the poor, poor players who were probably sent insane from that. Basically imagine this.

2nd Pavelow, completes about 80% of flight, Enemy team cheers, only to see....

So their options were the following, hide inside the cave, and lose as we dominate them, or...

Run for Objective C or A, and get shot to pieces, before they can cap it.

Yep.. they tried running for C. I ALMOST felt sorry for them... except I was laughing so hard, I couldn't breathe.

"Hello, My Name is: Shiroi_Wolf; Called in, Tactical nuke"- MW2 Callsign message. "Many people like using the "Glass half empty, or Half full" theory. Those people are IDIOTS! I prefer the shot glass theory. The glass is either empty or full. Anything in between, then someone just isn't trying hard enough!" -Me

"Lord, Grant me the Serenity to accept the things I can not change, Courage to change the things I can, and the Wisdom to hide the bodies of those who pissed me off!" -Unknown. This is now my official "Wiki Prayer"

"Why, if it isn't Sephiroth! Or was it Sefiross? Sethirophx? xXxSephirothxXx? There are so many adventurers with similar names these days, it is so hard to recall them all." Diego Athral, NPC, Final Fantasy XIV MMO. (Proof that Square Enix is willing to make fun of players who overuse their character names) 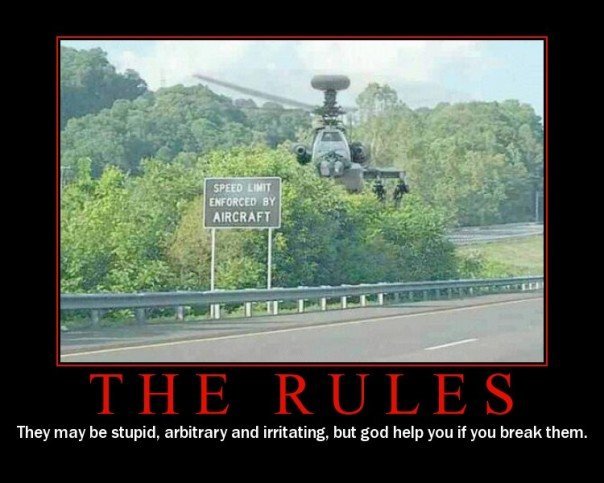 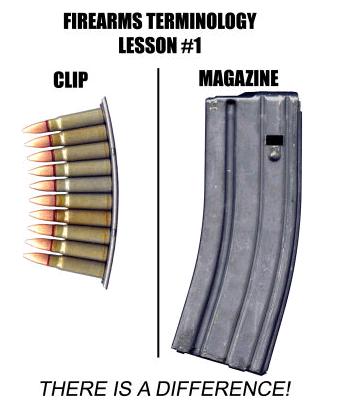 Well, rather obvious I guess given my lack of being here. Unfortunetly, with the way things are in real life, and Activisions choice to make Elite now essential if you want the full experiance of future Call of Duty games, as well as boycotting IW for MW2's many issues, I will not be joining the world in playing MW3. I will however, from time to time, pop back onto Black Ops.

Why I hate the "Noob gun" or "NERF!!!" debatesEdit

Some people are curious as to why I hate these issues. Some even immiedietly presume that I support keeping some weapons the way they are, is because I'm a jerk and take great pleasure in abusing them.

Well first off, yes I do greatly enjoy the sounds of a QQing noob after I make them look pathetic. But that is not the reason.

No, the real reason are 4 fold

And there is yet another reason, there is maybe about... 10 to 15% of those who say something should be nerf, even give good reasons why. The rest are all just those named above.

Retrieved from "https://callofduty.fandom.com/wiki/User:Razgriez?oldid=1880266"
Community content is available under CC-BY-SA unless otherwise noted.