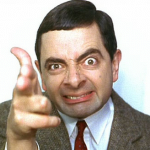 "A good friend, like a good book, is something that will last forever." -Twilight

Hello, I come from Belgium so excuse my English.

I like playing CoD, but I recently purchased Battlefield Bad Company 2 and Battlefield 3, so you'll find me playing these games as well. In terms of music, I quite like Dire Straits (or Mark Knopfler). See you on the battlefield, answerring you call of duty, soldier! Soapy MacPrice (talk) 17:02, July 11, 2012 (UTC)

Friendly things and signs and stuffEdit

Feel free to add anything here!

LONG LIVE THE GREAT SOAP. WITHOUT IT, WE WOULD ALL SMELL BO --

He rides a pitch black steed!

Mr. Bean is the master race of all beans. 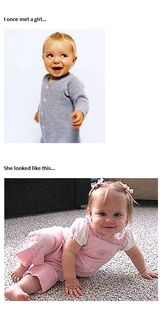 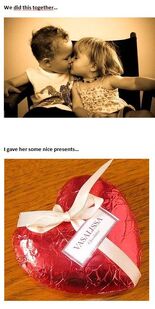 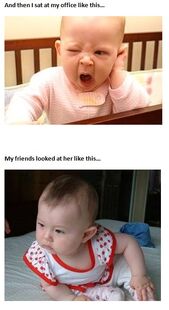 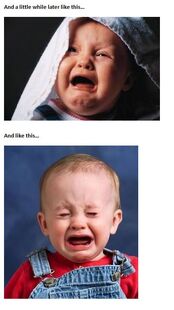 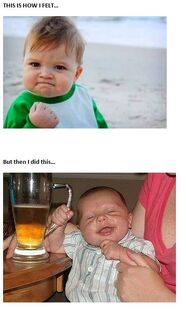 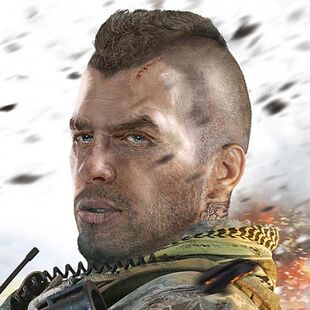 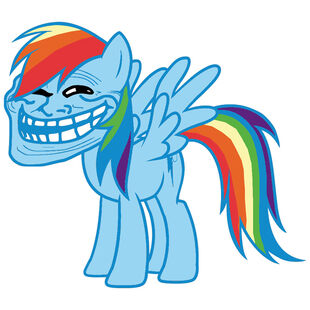 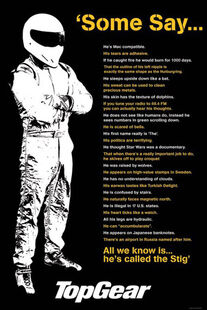 Add a photo to this gallery
Retrieved from "https://callofduty.fandom.com/wiki/User:Soapy_MacPrice?oldid=2023263"
Community content is available under CC-BY-SA unless otherwise noted.