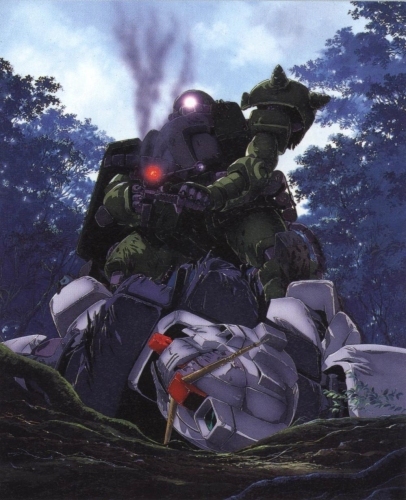 Note, there is language on this page some may consider offensive. You have been warned.

My name is Yuri Vlademarovich Kaslov, though most of my friends call me Vlad. I am 24 years old. I speak English, French, a bit of German, and I know a smattering of Russian. I'm no longer in college, but I may never end up going to law school, thanks to circumstance. I play many videogames, mostly on the PC, although I do own a PS3. I listen to a lot of music, mostly older rock groups, such as Blue Oyster Cult, Black Sabbath, Led Zeppelin, Pink Floyd, Tom Petty, Metallica, or any band that has their basic styling. Of the modern music I must deal with, I like only a few bands. These are Rammstein, T.3.R., Brand New, Thrice, Alexisonfire, Iron and Wine, and most industrial metal bands.

I like video games. I started my gaming "career" with my dad's copy of Wasteland back in '96, and I was pretty big into role-playing games for a while afterwards. After Medal of Honor came out, I was in love with FPS games. I've owned almost all Medal of Honor games since (something the new guys who only bought the 2010 release can't claim). I got into CoD with the first one. I skipped over 4 because I'm a stubborn sonofabitch and didn't want to leave WWII behind. IMO, WaW was the only truly great CoD game yet. I just recently got back into RPGs with TES IV, which was quite a piece of work. F3 was even better, combining elements of my two favorite genres -- RPG and FPS -- and mixing them together. Dragon Age, however, is in an entire other level of greatness. The only thing that one lacked was open-world gameplay. New Vegas is much better than F3, but still not quite on the level of DA.

I am writing a novel. I won't reveal anything else 'cause I am not going to get copyright-fucked.

These are similar to the "classes" in Black Ops. Just what I roll with in my other videogames.

Zeonic Front -- I run an MS06F2 with a 90mm MG and cracker grenades. Because it's badass.

Gundam Crossfire -- Before I got rid of this (absolutely horrible) game, I would usually use an MS06K.

Move along. I don't believe in userboxes. They will steal my soul.

Retrieved from "https://callofduty.fandom.com/wiki/User:TheKnightOfOyashiro?oldid=2448096"
Community content is available under CC-BY-SA unless otherwise noted.