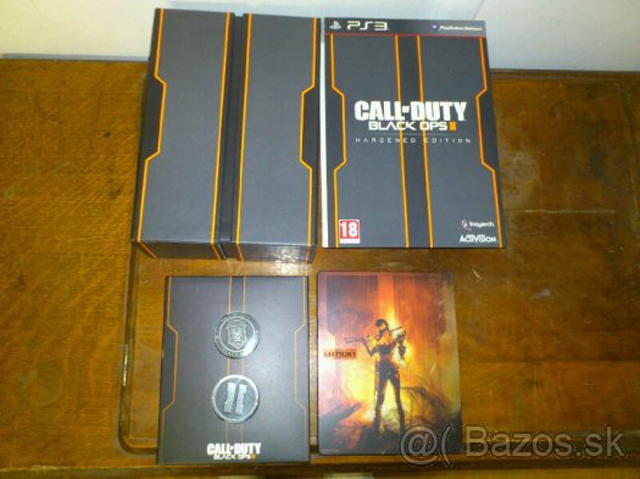 It appears that Black Ops 2 was released way too early as an alleged photo of the Hardened Edition for the PS3 has circulated in forums. The said game was allegedly bought from a Slovakian retailer and many still question about its authenticity. Note that this isn't a leaked or a downloaded copy, but this is the retailed version of the Black Ops 2 game (complete with accesories from the hardened edition).

Activision, however, has not yet reacted to this situation.

Retrieved from "https://callofduty.fandom.com/wiki/User_blog:Crazy_sam10/Black_Ops_2_Hardened_Edition_Released_Too_Soon_In_Slovakia?oldid=1930098"
Community content is available under CC-BY-SA unless otherwise noted.