hello i am damac. u may remember me as damac1214 from the call of doot wikia. u may also remember me as spokesperson Billy Mays, promoter of such products as Oxyclean Laundry Stain Remover and Chipotle away. some of u may just call me dad.

now as many of u boi's may have realized, Call of Doot: Dawn of Justice was announced the other day, and includes Call of Doot: The Good One GOTY Uncharted 4: Civil War edition if you pay 80000 shmeckles. at third i initially did not like this price point. i only earn 12 shmeckle a day, cleaning the poo buckets in the crawl space below the government agenda room. however, ive come to feel the price may be justified based on some recent infomation i acquired from my informant. we shall not name smol pupper and shall simply refer to our boi as pupper from here on out.

alright so first off, after watchin the trailer u must have had the same thought i did. what uninspired, low life, degenerate piece of human garbage could create a game so uninspired and so horrifying with such an interesting concept as to warrant such an out cry as 1 trillion skeletors disliked the simple concept trailer.

boy was i wrong 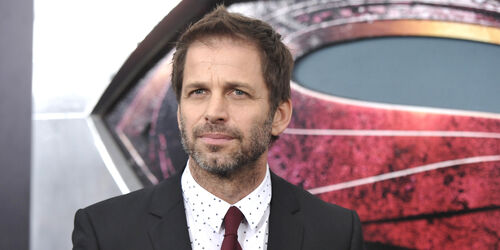 behold ur king, editor in chief of Call of Doot: Jurassic World, Zack Snyder everybody, lets give him a round of applause.

Now i know what you're thinking.

and my answer is no

because everyone remembers it

but irregardless of your opinion on such a fantastic and entirely rememberable movie, i would like to present you with the script to Call of Doot: Special Victims Unit, leaked to me by smol pupper himself and written by our king, Zack Snyder. 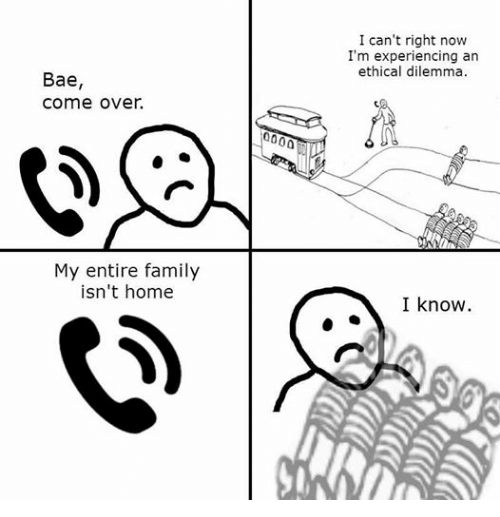 it takes your breathe away doesnt it

this is the Fan4stic of video gaming, the absolute peak of video game storytelling. move over the walking dead survival instinct, there a new donger in town. This is Infinity Wards series of unfortunate events if there ever was one. upon playing this game, you will scream for god and he will not answer, for you will be god. we will all be one. we will unite for the common good. there will be no more sadness, no more anger, no more envy. all will be gifted to us through Snyder, lord commander of the nights watch.

but wait, this isn't all smol pupper has for me, some other more minor details include

anyway thats all i have for now. until next time when u see dat boi rollin down ur street.

hate to break it to ya

but there's been a change of strategy (ง’̀-‘́)ง

Retrieved from "https://callofduty.fandom.com/wiki/User_blog:Damac1214/Call_of_Doot:_Infinity_Wars_speculatory_obligation?oldid=2317046"
Community content is available under CC-BY-SA unless otherwise noted.