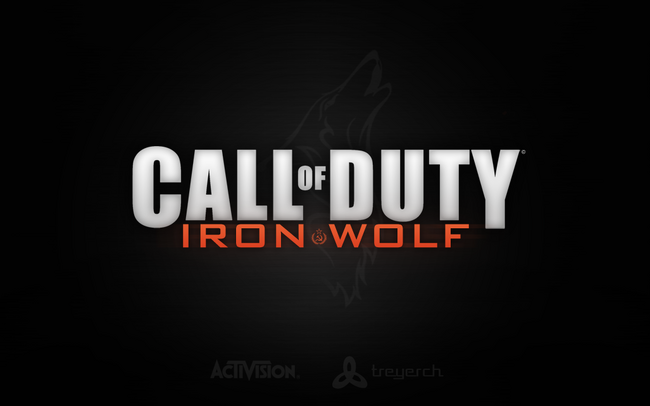 Remember way back then when that N7 posted something about Treyarch employees playing "Iron Wolf"? Well it seems that it might be a legit Call of Duty game, as there is a site called http://ironwolfproject.com/ that is premiering it. According to the logo, it might be based on Soviet Russia, as their flag's symbol, the hammer and sickle is present.

There is no word yet if this is official or fake, but it seems legit. As of now, the link on the website to watch the trailer does not work, but it will possibly be put up in the later days.

Personally, I think it might be a elaborate marketing scheme, similar to findmararov.com, but that's just me. Could this be Call of Duty: Black Ops 2 or something new? Post in the comments if you think its legit or fake, and why. :)

Admin note- If there is any more flamewars over Treyarch and Infinity Ward, commenting will be disabled. Conqueror of all Zombies 22:15, January 1, 2012 (UTC)