Note: Almost none of this is officially confirmed so could therefore be completely wrong 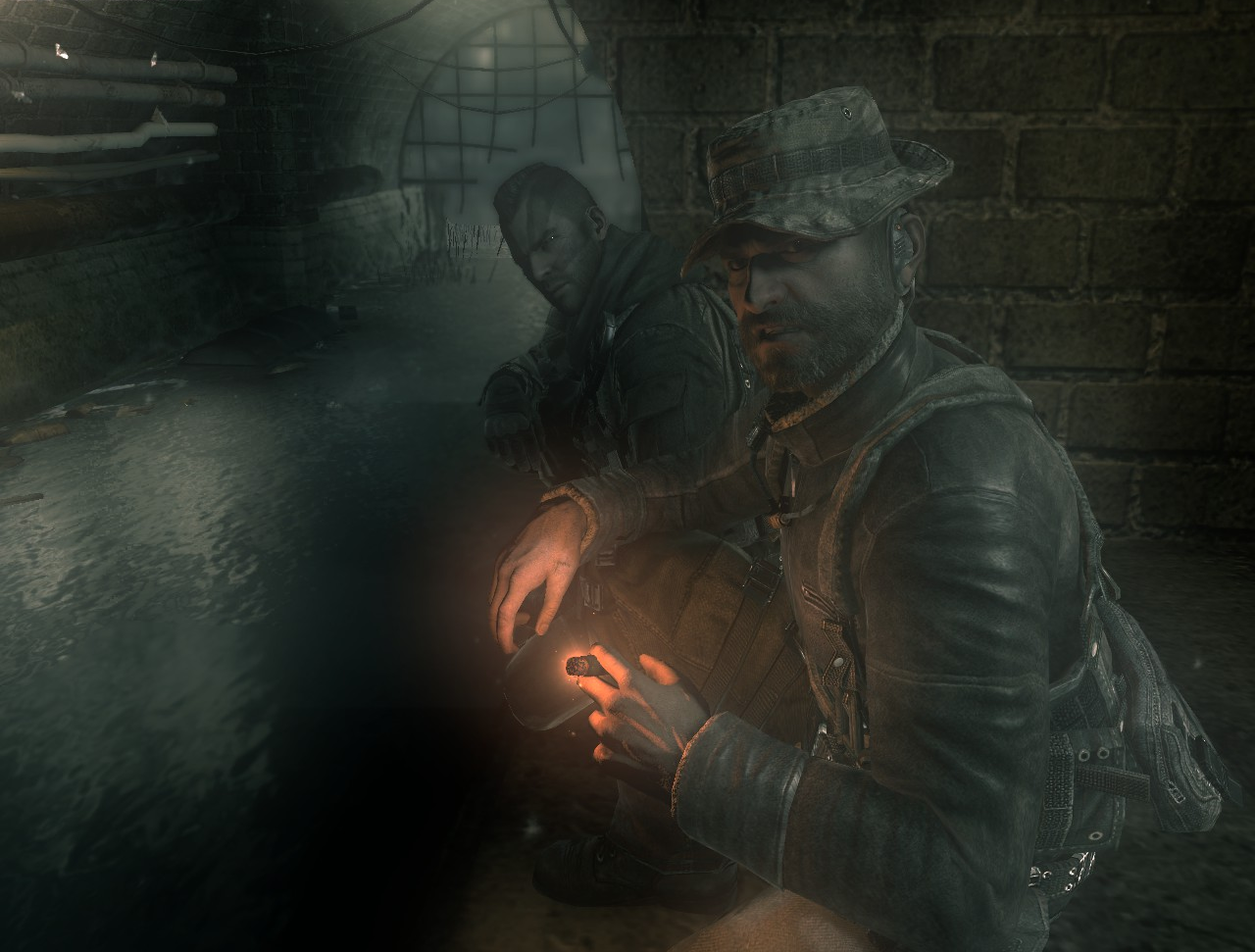 So basically what we really know about the next Call of Duty game is... not a lot. We know there will be one this year and that it may be made by Sledgehammer Games or Treyarch. We do at least know that the next Sledgehammer game will be on next gen consoles, possibly be a Modern Warfare game and most importantly feature helicopters.

Retrieved from "https://callofduty.fandom.com/wiki/User_blog:N7/What_we_know_so_far_about_the_next_Call_of_Duty?oldid=2051746"
Community content is available under CC-BY-SA unless otherwise noted.