I got finals now, so I wont be on x-box for at least another week or two, but I will be active on CODWiki during finals, mostly at night when im done studying. So ill add you in about a week. You can add me though, my username is my gamertag. - Necromancer115 20:11, December 13, 2011 (UTC) 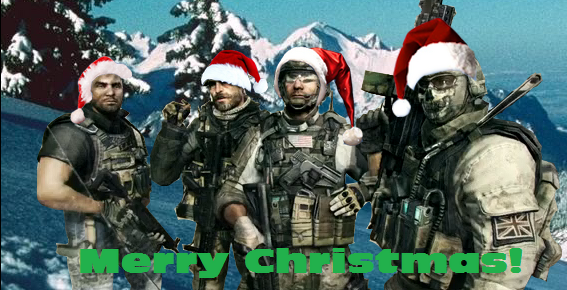 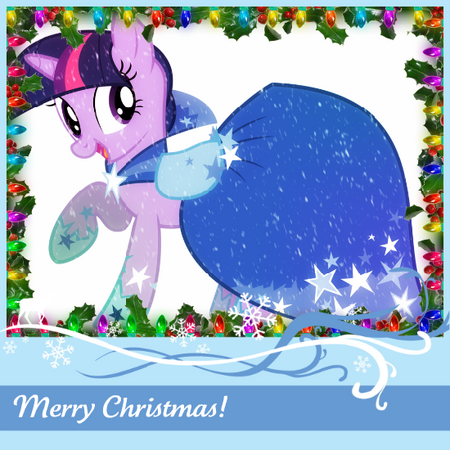 OK, I saw some of the wording from an anon and it looked iffy, thanks for letting me know.

Please don't add the "Weapons" category to pages. It's a base category and other categories (such as Assault Rifles and Shotguns) are within that category. Carb 0 05:45, March 7, 2012 (UTC)

Due to a recent change in requirements, it is now just normal edits. So, you are now eligible to join. Please add your details to CDWC and you're all good to go. TheDocRichtofen (Talk) 09:31, March 11, 2012 (UTC)

We kindly ask you to please properly license all future images that you upload to the wiki. It is the sole responsibility of the up-loader to license any image they uploads to the wiki. When uploading an image to the wiki, towards the bottom of the page there is an option to add a license. Click on the drop down menu; there on the menu in the lower section, you will see "fair use and with permission" options.

Hey go check your Xbox LIVE messages for a message.

Decided to take that conversation here, to avoid any spam accusations or anything of the sorts. Anyway, you play on the PS3 or 360? Commander Shepard: "You're just a machine, and machines can be broken!" 17:57, April 12, 2012 (UTC)

Ah, too bad. I mainly play on the Xbox, too, but I decided to buy the RE games on the PS3. If you had a PS3 we could play some RE5 there. Anyway, I've been seeing a lot of rumors about RE6. Did you see that bullshit about Ada having a clone in that game? If it's true, I'll burn down every single copy of that game that I see. Commander Shepard: "You're just a machine, and machines can be broken!" 19:27, April 12, 2012 (UTC)

Personally, I believe it's fake. But I'll see when the game is released. And while I'm not really optimistic about the game itself (y'know, the gameplay), the storyline seems to be awesome. But I still want Claire to return. Commander Shepard: "You're just a machine, and machines can be broken!" 19:38, April 12, 2012 (UTC)

I've never really cared much for Barry. But a character that I think that absolutely needs to reurn is Rebecca Chambers. She showed up very few times, all while she could've been a great character. Also, fans are demanding to know what happened to her. A lot of fans are wondering if she died, what she did after Raccoon City, etc, etc. They really should include her in some other game. Commander Shepard: "You're just a machine, and machines can be broken!" 20:10, April 12, 2012 (UTC)

Rebecca isn't my favourite either, but she's still a great character. She definatively needs more games. About your sig, I've no idea. I'm completely clueless about coding. You should probably ask an admin, they usually know a thing or two about coding, maybe they'll help ya out. Commander Shepard: "You're just a machine, and machines can be broken!" 20:32, April 12, 2012 (UTC)

Ok, I'll add ya on Xbox Live later. But not now, I haven't been signing in lately, 'cuz my membership is about o expire and I do't even feel like signing in because of that. When I renew I'll add ya. Commander Shepard: "You're just a machine, and machines can be broken!" 20:55, April 12, 2012 (UTC)

Sure I could play some if you do have UMvC3 I'll play with you this weekend :D.

Call of Wikia III is almost upon us![edit source] 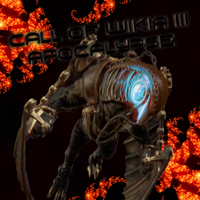 This message is for all Call of Duty Wikians who are 100% certain to appear in Call of Wikia 3 in at least some small mention.

Call of Wikia III: Apocalypse releases on October 5th, exclusively on Nazi Zombies Plus Wiki! (Can't be on this Wiki anymore due to changes in blogging policies) Reveal Trailer - Multiplayer Trailer - Vote for what chapter you want to have a pre-release!

If you would prefer to not be featured in the gameblog, notify me.

Also, in your request you mentioned me trying to fit in a "cool speech" for fighting against the bronies. If you can bring the speech back up I will hopefully be able to fit it in. Magma-Man 11:59, September 22, 2013 (UTC)