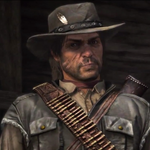 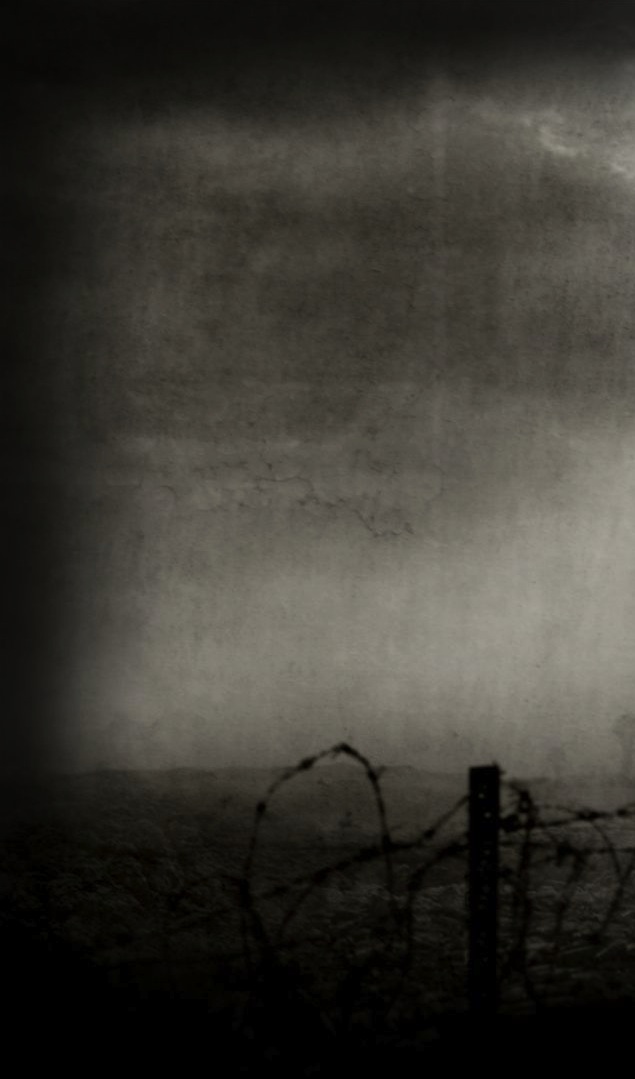 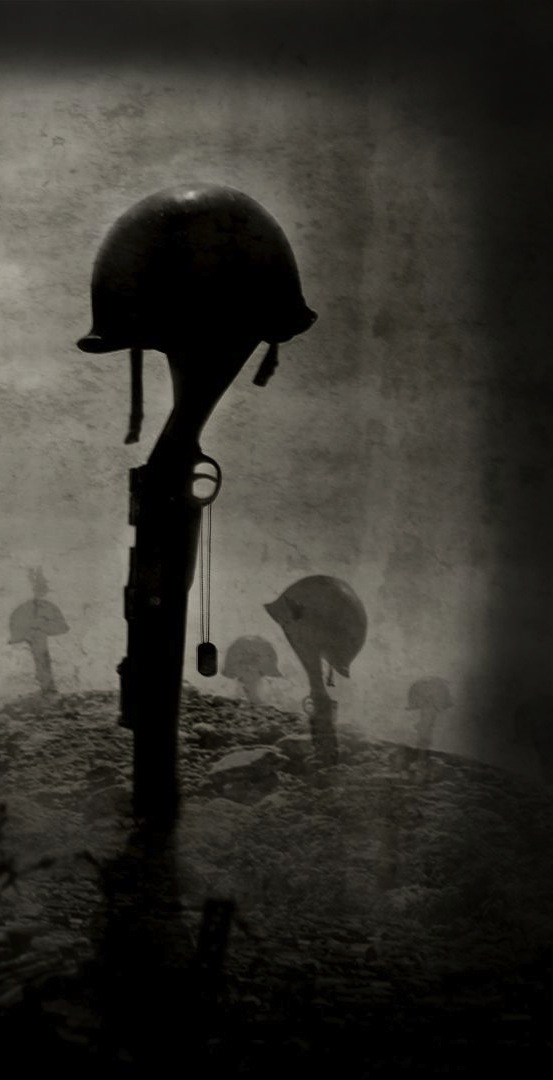 and let me be the first to scribble on your new talk page, hehehe.

thx for the template awesome

Thanks for recommending it! I'm glad he likes it. I'm trying to collect all of the challenges to include in my application as well. I can't seem to find a complete list online, so I'm trying to get them and record them myself. It's taking a long time to get them... I've played for three days of playtime just trying to finish off the CTF challenges, and am still not done. I'm about ready to give up on that unless I can get some help from some other people with the other game types. Most people on the game itself aren't too helpful. I have been able to prestige for weeks now, but I can't or I'll have to start all over with all those challenges. — Jako7286 Talk 17:31, April 6, 2011 (UTC)

You knew already I was Wunderwaffleof death didnt you? lol Template:Sig/WunderWaffleOfDeath 00:07, April 7, 2011 (UTC)

sorry i suck at everything wunderwaffle ofdoom is me and... sry.. lol Template:Sig/WunderWaffleOfDeath 00:36, April 7, 2011 (UTC)

You sig, just failed... <nowiki> =/= <noinclude>. You started pasting a category on every page you signed on... Du lernt Deutsch. NAO!

How are You? Edit

So? How are you? Thanks SO much for the template man, it's really nice, but I CANT FIGURE OUT HOW TO MAKE IT MY DANG SIGNATURE!!!! I also changed the title to wunderwaffleofdoom so...... WunderWaffleOfDoom 03:43, April 7, 2011 (UTC)

'It's called Echelon, get over it" Edit

LOL thanks man a appreciate that :)

and btw is it me, or each time i visit your user page i get a new message :\\

RE: Thanks Man Edit

No problem. I'll be uploading more screenshots later; I have a lot of screenshots on queue but I can't think of a description when I add a WaW:FF section on some articles.

RE: You are legit. Edit

Thanks But I'm having trouble getting more screenshots for Final Fronts. My computer freezes when I try to connect my PS2 to it. I'm working on a solution to it. Thanks again.

Thanks 4 ur help on telling me how to edit :D

How can i put the selected names? :(

Can u teach me how to put selectd names??

hey... thanks for unblocking me. do u know what happened? i knew it wasnt legit because u cant get blocked for 5 months for vandalism without warning. and if i had an improper usernam i would have been blocked forever.

There also wasnt any warning. Thanks for unblocing me again. clawdenxleave message here 06:44, May 3, 2011 (UTC)

No, the MW2, WaW, BO, CoD4, and all games' characters' names will be selected.

You need to clear the cache (or reset it or something). What do you use? Firefox?
and...

Apparently you like Portal 2. Well, for a good reason. But if you want to prank more people with the "You have new messages" thing, change its background a little bit, the current is from the old wiki layout if I remember correctly, and if possible, place it in the bottom-left corner. Still, it got me :) and let's not take these lemons, let's not make lemonade with them! I thought just saying something about the Portal 2 thing and the prank. And btw, the Featured Article contest is now tie with Shadow Company, and Ray Gun was also nominated (I voted for M1911). MLGisNot4Me talk 10:50, May 17, 2011 (UTC)

Why thank you :DD Edit

Thanks! Here you go:

Make your choice about the welcoming users thingy here.

Well what led you to your conclusion that Peter was the one captured?

I originally thought that too, but after looking at the timeline and looking at the Call of the Dead radios, you can see that Dempsey was captured before Peter, as Richtofen says they've caught an OSS spy at the asylum and suspect Peter and Harvey are also spies, but not that they've been captured. That led me to believe that Tank's the OSS spy to get Peter (also an OSS spy) out of there but got captured. Then the Marine Recon team Tank was leading probably moved in when Tank didn't return.

Alright. I just wanted to make sure you understood how I reached my conclusion. I think the vbush documents still apply, but the radios show that their assumption that Peter was captured was false, as he was only suspected of being a spy at the time.

I'm back in action! Edit

Hey NCD! This is WunderWaffleOfDeath! Been a long time, huh? Don't know if I can post this anonymously but be sure to post here or on my page or something (I'l check both), as I lost the sign-in info for my old account. Hope you still check this stuff!

Retrieved from "https://callofduty.fandom.com/wiki/User_talk:Nikolai_Cannot_Die?oldid=2138708"
Community content is available under CC-BY-SA unless otherwise noted.