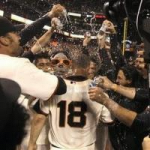 Between the fact we seen the gun and know it's there and that practically every other website already uses all the images, it's not really that much of a bad idea. Smuff[citation provided] 06:44, June 15, 2011 (UTC) 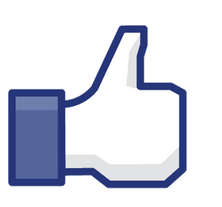 Check out my userpage, it has a section dedicated to the Madness!

I didn't have a lot of motivation, and some of the match-ups seemed uneven. But, I'm thinking of restarting it with some losers from Season 1, because personally, I think the Knight vs Pirate was so unfair. Jar making tacky jelly 02:19, July 14, 2011 (UTC)

You are a mean person why did you block me from Deadliest Fiction Wiki if you dont respond i will report you to another admin or someone in the wikia boardNardei99 21:53, December 18, 2011 (UTC)

I am not a Sock Puppet they told me to add to my profile or they would block me they presumed i was a sock puppet and i added to my profile so pay attention to the entire message. idiotNardei99 22:23, December 18, 2011 (UTC)

I am not a spin off account. This is an account I made. I like to game and try to make my own battles. I really enjoyed looking at your site and am sorry if you feel that you need to call me names. I would further like to say that my admittance to the gifted program at Johns Hopkins program further shows who the 'idiot" in this situation is.

You supposedly claim Nardei99 is a sock, of whom and where is your proof?

Retrieved from "https://callofduty.fandom.com/wiki/User_talk:Omnicube1?oldid=2175903"
Community content is available under CC-BY-SA unless otherwise noted.