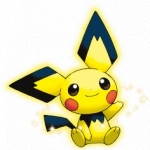 sorry, you were filling the chat up with Join/Leave

Let me know if your connection is okay before joining.

Random fact, My signatures use to have Pichu in them!
http://i693.photobucket.com/albums/vv293/Man_tag1/Pichu_Brother-1.png Otekat914 (Pika!), So using some of the things in my old sig's I made that! Any changed needed? Twig (Talk)

Hello, Shiny Pichu. It has come to my attention that you have recently deleted part or all of the text on a talk page, that was not vandalism. This is a violation of one the policies on the wiki, seen here, in which you can not delete discussions from a talk page with exception of obvious vandalism, flaming, or spam. If you would like to archive your talk page, please ask an administrator. If you continue to delete discussions off talk pages, you will eventually be subject to a block. Thank you for understanding, have a nice day!

I'm not actually bothered, you didn't really steal my idea you came up with it yourself but I had used it first. No worries. YELLOWLUCARIO TALK  17:13, December 17, 2011 (UTC)

<b>DAT GIF</b> is amazing I will definetly find a place to put it on my page, or my sig in the future.

looking up, who's that dumbo named otekat914?

You shiny pokemon. Alwayas know how to show off. xD

Hey, Pichu, sir, JSolars here speaking. Just coming to say Merry Christmas. Would give you my MW3 X MLP fic, but it's not done yet. So, I leave you with this delicious cookie and a CAR-15. -JSolars.

From a fellow Pokemon! <3

Have a Merry Christmas and a happy New Year!!

I couldnt get any pics of Roseluck from Hearth's Warming Eve so i just had to assume you were Apple Bloom. Merry Christmas tho <3   ParagonX7 跟我谈天

OMG! You had me worried for a second... <3 Neek is best DJ :3
P.S. can i get a Vinyl Scratch Gif like the one you have in your avatar? I can't seem to get gifs on my computer right... :s Pat

Yes, i meant signature :s and, i had to shorten the picture, since it was too big for my signature :( Pat

Pichu, the "Signatures/Pichu/FireBird-2" sig you made for me is too big.

Don't worry... But hey, what old sig? About the Pinkie one, i don't think it's that big. It's smaller than other ones.

I don't even know 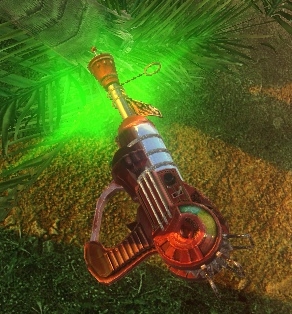 The Wikia Contributor T | C | E | Q I figured out the culprit of this random image >:D

Thanks Rosechu, I've put them up.

They're up, thanks for giving me them!

Thank you very much! Arcee95

I see. Well, I made this earlier (it's Roseluck if you couldn't tell, the correct colours weren't available for me).
Link to shitty first attempt.

It is a Wikia policy before and now that no user can create an acoount until they are 13 years old.

In the past, this Wiki has blocked users for being under the age of 13. As I recall, there was a big fiasco over whether DarkMetroid567 should have been banned for not meeting age requirements.

Even when there was no proof (besides what the user has claimed), this wiki has still banned people over it.

please help me Rose.i wat my sig to be ((

Can you find/make me a .GIF of Rainbow Dash in this video?thumb|left|300px

Looking at the amount of bytes in the template's history ([1]) is a rough amount. -

Me gusta mucho. I need to find a place to put it now. Her there Rose...I was wondering if you could make me a sig.... I would like a Animated Gif. of Braeburn walking on the left side, this pic IGI-ARI!.gif (254×181) on the right side, with the title saying "Argorrath andトーク(Tooku)" and having a a darkish red primary color with black as a background...If you could do this I would be very happy and thanks for your time...

No and thank you that would be it but if you could correct the coding in Template: Signatures/Argorrath I would very appreciate that...

You got SWAG, my friend.

Thank Rose, the very same to you.

Your cursive is so amazingly better than mine.

Your ban has expired and you have been unbanned from the Chat. It is very strongly advised that you read and review our policies thoroughly before you reconnect.

I've been very busy lately and Arby asked me to make him a sig. And since I have neglected to make him one and I still don't have the time to really do it, I was wondering if you could make it for him. He wants it to be a Geth themed sig and he wants it without borders. I know you'll do a good job :) thanks. btw I love your new avatar :D! Redskin-26 21:10, April 12, 2012 (UTC) 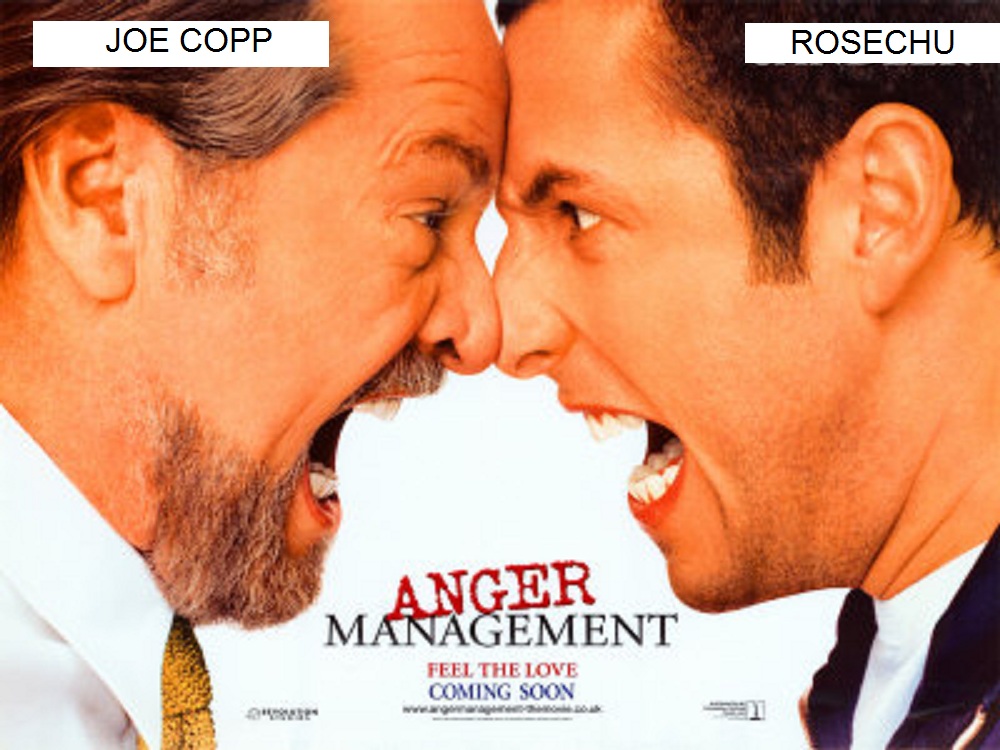 Did you make this?

If not who did and where can I contact them :3

cuz I was wonderin if you could make one 4 me, 'cept out of the W@W logo. 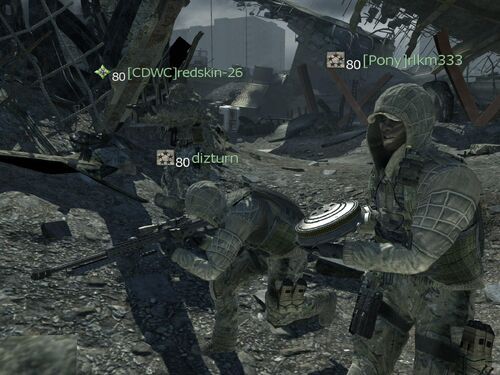 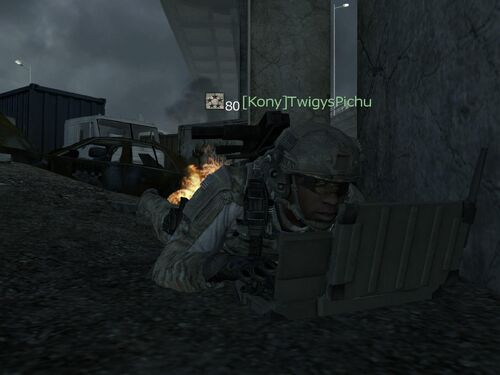 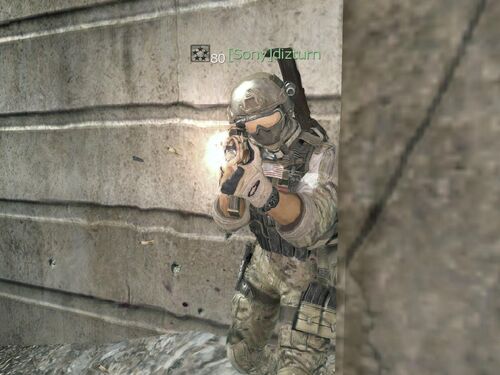 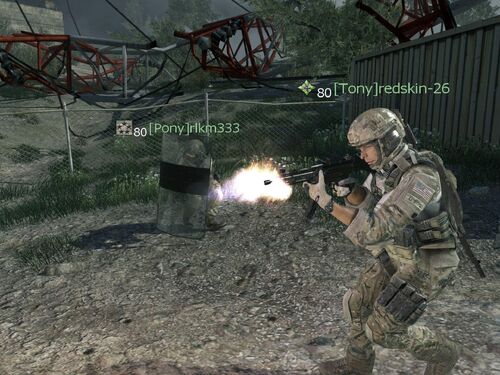 Hi Shiny Pichu, I apologize for a generic message, but thank you so much for your support on my RfA, it really means a lot to me and I had no idea I would get so much support! Sincerely, PierogiTalk 15:21, July 4, 2012 (UTC)

Trying to forget you is just a waste of time...

Retrieved from "https://callofduty.fandom.com/wiki/User_talk:Shiny_Pichu?oldid=1545275"
Community content is available under CC-BY-SA unless otherwise noted.