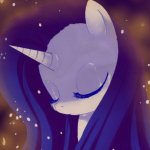 If you are going to be doing a mass of edits, Please put on Minor edits. Thank you. Twig (Talk)

We're not going to delete a page simply because you decided it's junk.

Now i just need a program that can just add a layer underneath the Blacktext, but not the white text, got any good idea's to what programs can do that? Qw3rty! (talk) 15:46, October 8, 2012 (UTC)

Where did you get that awesome Syndicate fanart profile pic, waifu?

Due to your unacceptable behavior on Call of Duty Wiki Chat, you have been banned by Damac1214. Your ban expires on November 14, 2012, and the reason why you were banned may be viewed in the ban log. You can contact the moderator who banned you to see if you can be unbanned, however it is very strongly advised that you read and review our policies thoroughly before you reconnect.

Despite my earlier feelings, a part of me feels that this behavior is an anomally. I know you for commonly being well-behaved and pleasant in the chat, and thus I'm going to treat the events of the day as an anomally and significantly shorten your ban. You will be unbanned at around 11 AM Eastern Standard Time. Your log will read one day, but thats only because there was no option to set the specific amount of time I wanted.

Thanks! That is one badass drawing. Merry Christmas to you too Twily :3 Since I have no other Gundam Christmas Pictures have this picture of Exia!

Since you posted a christmas image on my talk, I'd thought I return the favor Edit 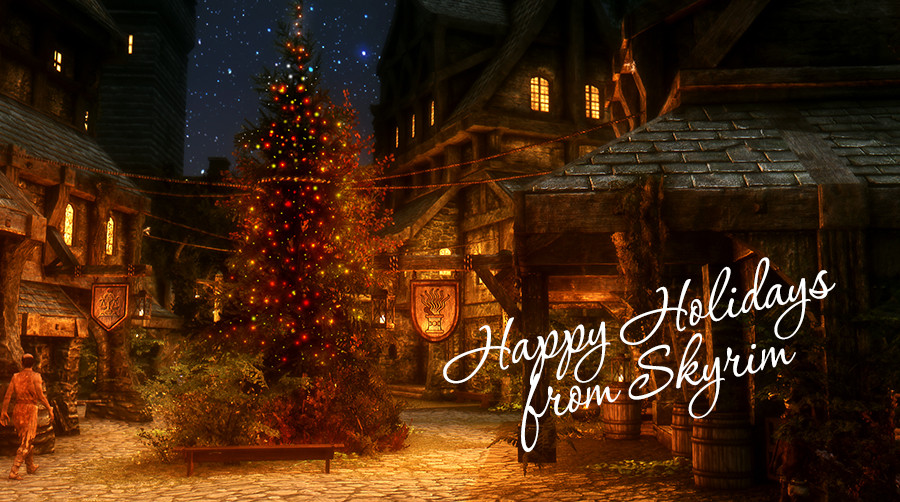 Retrieved from "https://callofduty.fandom.com/wiki/User_talk:Twily_Scratch-chan?oldid=1825307"
Community content is available under CC-BY-SA unless otherwise noted.