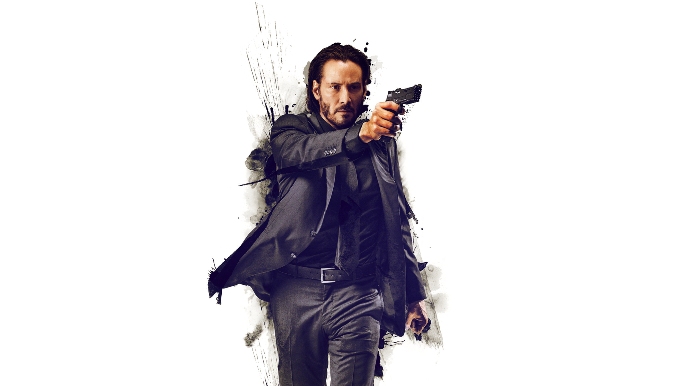 Apologies for the recent inactivity, I've been busy working on other things; in addition, I am leaving in half an hour for a trip with Scouts, and won't be back until August 1st. I was wondering if you could merge the following images with their respective images, as I'm rather short on time at the minute: File:Shrink2.png to File:The Fractalizer BO3.png, File:Zapguns bo3.png to File:Zap Gun Dual Wield BO3.png, and File:Papzap.png to File:Porter's-X2-Ray-Gun-BO3.png. The poorly named images are simply transparencies of the properly named images. If you could do this, I'd greatly appreciate it. Or otherwise delete them and ask the original uploader to reupload on the appropriate image.

And I did it again, dang it. :/ In any case, thank you for taking care of the images, I didn't realize the transparencies could have been done better. Also, I can take of my talk page archive, thank you for letting me know.

Would it be better to get the side view of them due to the inability to remove the HUD on the PC? Along with some of them, Such as the speed loader for the MOG are much easier to see in the side preview. Twig (Talk)

Operator mods would be a bitch because NZ and my distaste for multiplayer. I'm getting most of the weaponry stuff from Zambles and for some reason, Operator mods aren't accessible in custom games. Twig (Talk)

Found out that operator mods in multiplayer require a wildcard to actually use. So I can get images of them. Which ones should I start with? Twig (Talk)

The Zwei is going to be a little annoying due to the zombies exclusivity but easily can be done. I might also need to redo the Koshka FPV image due to the colour of it being extremely washed out. Other than that, I'll get on it when I can. Twig (Talk)

I'm seeing it as 7.62x39mm. Might need to fuck with shadows to get it looking a bit better.. Twig (Talk)

Retrieved from "https://callofduty.fandom.com/wiki/User_talk:Ultimate94ninja?oldid=2464169"
Community content is available under CC-BY-SA unless otherwise noted.